Phisal Jaa Tu Teaser Is Out From Haseen Dillruba 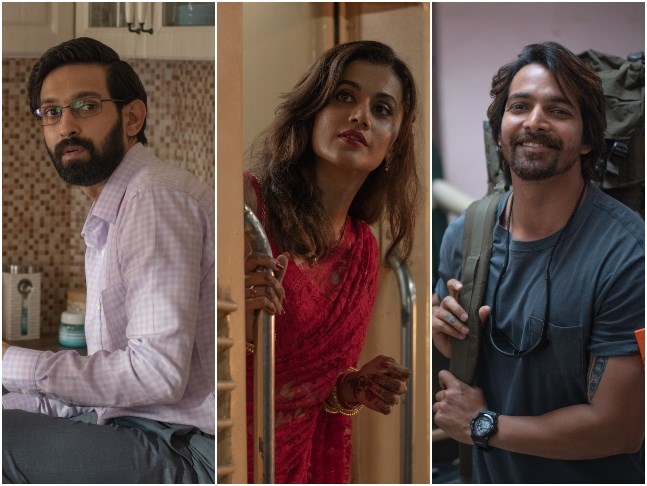 This track is sung by Abhijeet Srivastava, composed by Amit Trivedi and the lyrics are written by Kshitij Patwardhan. The video song will be out on 21st June 2021.

Directed by Vinil Matthew, the film revolves around a woman whose heart longs to live like words captured in a novel, finds herself entangled in the murder of her own husband. Will she get lost in the chaos of her real-life novel or find her innocence?

Written by Kanika Dhillon and produced by T-Series Films and Colour Yellow Productions, the film is slated to release on July 2, 2021, on Netflix.