Brandi Redmond and her husband Bryan Redmond have welcomed their fourth child.

Over the weekend, the 42-year-old Real Housewives of Dallas cast member confirmed the news of her daughter Brilynn Mari Redmond‘s arrival before sharing a couple of photos of the child and receiving several congratulatory messages from her fellow Bravolebrities.

“We are overjoyed with love and beyond blessed welcoming our little miracle. Brilynn shares a birthday with her late grandmother who we honor and miss very much,” Brandi said in a statement to PEOPLE on February 13.

“Brilynn has brought so much love and completed our family,” Brandi added of her new arrival.

Following the sharing of the first social media image of baby Brilynn, Brandi was met with comments from her RHOD castmates, including Stephanie Hollman, D’Andra Simmons, Dr. Tiffany Moon, and Kameron Westcott.

Then, after Tiffany and Tamra Judge, of The Real Housewives of Orange County, offered congratulations, Kameron told Brandi she “can’t wait to hold her.” 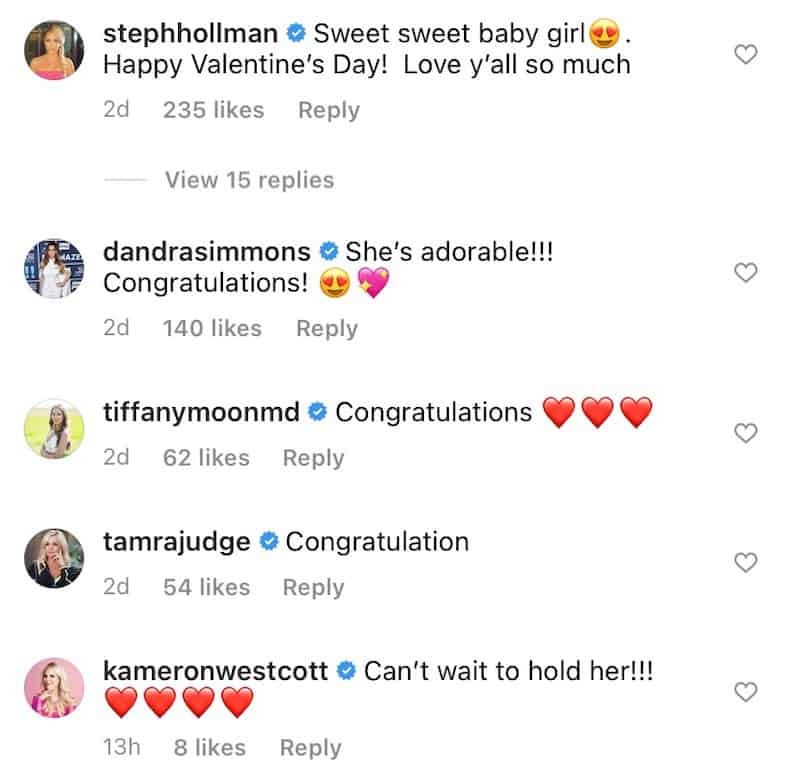 Brinkley was also in the car accident that took her grandmother’s life but survived the fatal crash.

After the sharing of a second pic, Brandi received messages from Kelly Dodd, of RHOC, and Kary Brittingham.

“So happy for you guys,” added Kary, along with a series of pink heart emoji. 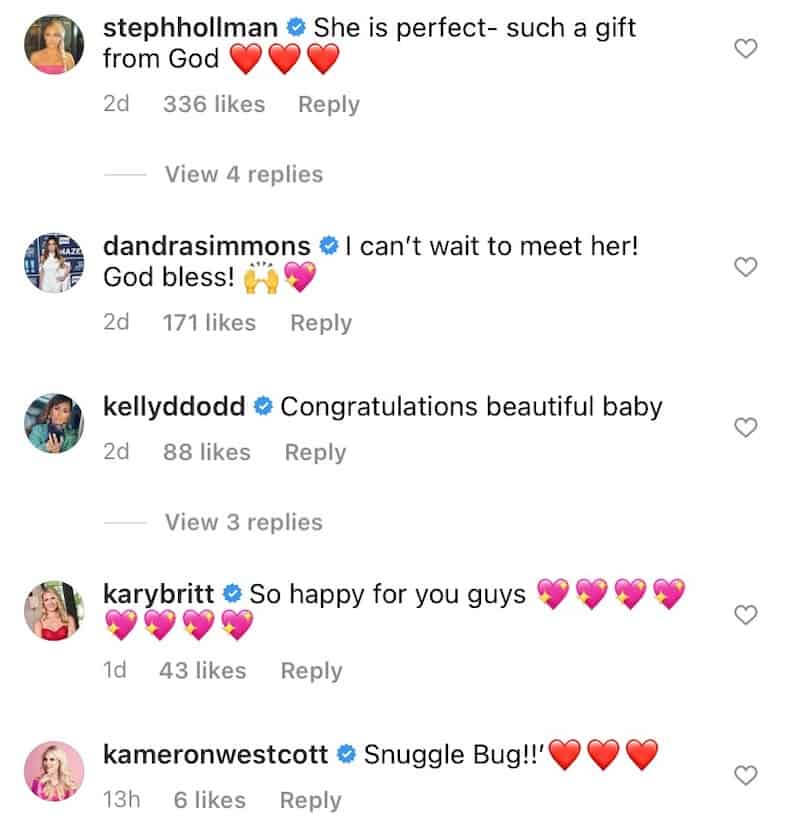 Brandi first confirmed her pregnancy in October of last year.

Two months later, she gave her fans and followers a rare look at her baby bump in an Instagram Story.

Mandy Moore (This Is Us) Mom, She Reveals The Sex And First...

Child care workers are getting left behind in the vaccine rollout

When schools, restaurants, bars, and offices around the country shut...
Read more

Kareena-Saif, Alia-Ranbir and others get together for Randhir Kapoor’s birthday celebrations; see...

Julien Baker Can Run Away, But She Won’t

Shahid Kapoor @ 40: 10 songs of his career that touch our hearts