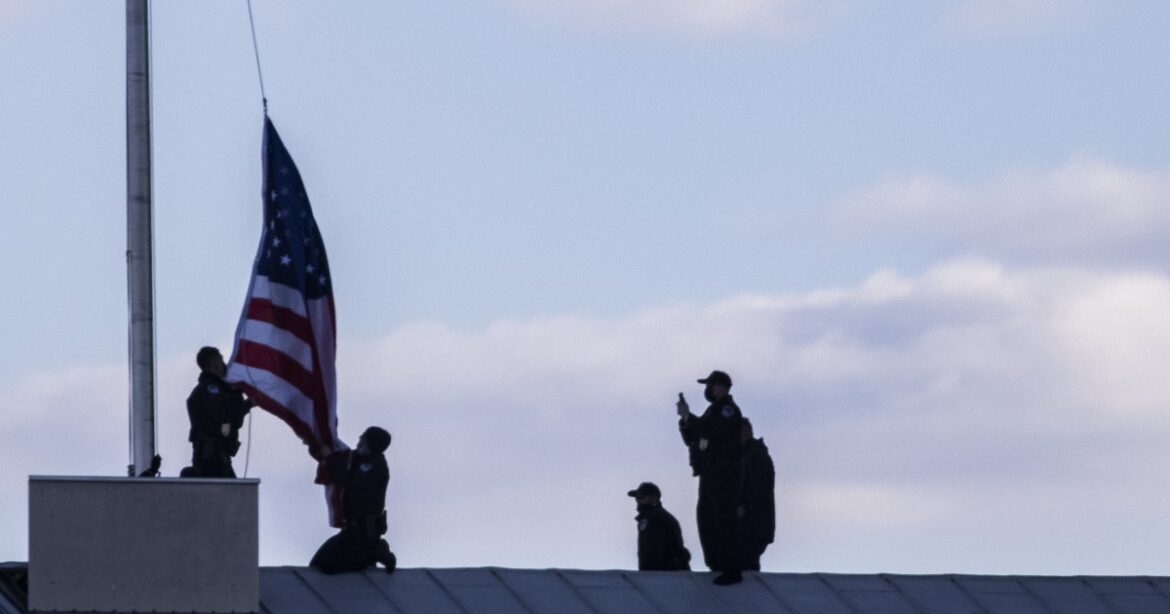 WASHINGTON — A U.S. Capitol Police officer was killed Friday after a car rammed a security barricade protecting the complex, locking down the building for two hours and reigniting tensions in a city still struggling to return to normalcy after the deadly Jan. 6 insurrection.

According to Capitol Police, a man drove his car into two officers and then crashed into the barricade. The driver exited the vehicle with a knife, “lunged” at one of the officers and was shot by police, officials said.

The suspect was taken into custody. He and the two seriously injured officers were transported to hospitals, where one officer and the suspect died, officials said.