Picking up a new language is always difficult: Diljit Dosanjh 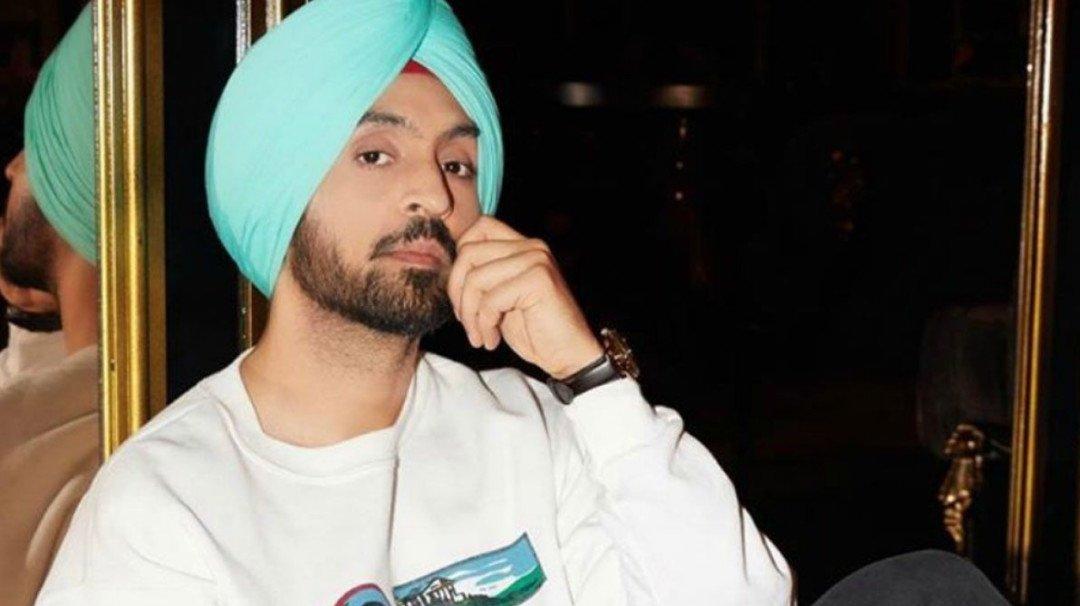 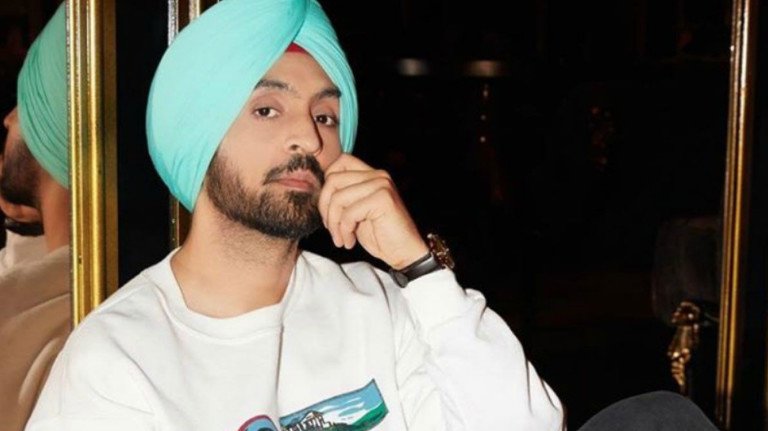 Indian actor and singer Diljit Dosanjh’s work has been appreciated over the years. The actor was lauded for his role in his recent film ‘Suraj Pe Mangal Bhari’ and has also begun prepping for his upcoming project.

As per reports, the actor had to learn Marathi for his latest release, Suraj Pe Mangal Bhari and admits that picking up a new language was not an easy task.

Sharing more information regarding the same, he said, “The things that a man must do for love! My character had to learn Marathi for his lady love and I had to for the love for my film. It’s the kind of movie that’s so seeped in innocence that you want to work towards making it better. My character speaks Marathi quite a few times in the film. He is a Bombay boy, so it’s a part of his lingo.”

“Picking up a new language is always difficult but that was a requirement in this film. It felt authentic. So when my character had to woo Fatima’s character, he used these adorable Marathi lines. Those scenes are kinda heartwarming. It was such a joy to see the work you’ve put in come alive on screen. It’s the kind of simple, uncomplicated love that we don’t celebrate enough anymore,” he added.

The comedy-drama is helmed by Abhishek Sharma and is also the first new Bollywood release to hit the screens post the COVID19 lockdown. The film released on November 15, 2020, after the theatres re-opened following the long break, and Diljit even tweeted to thank fans who ventured out to watch the film during the pandemic.