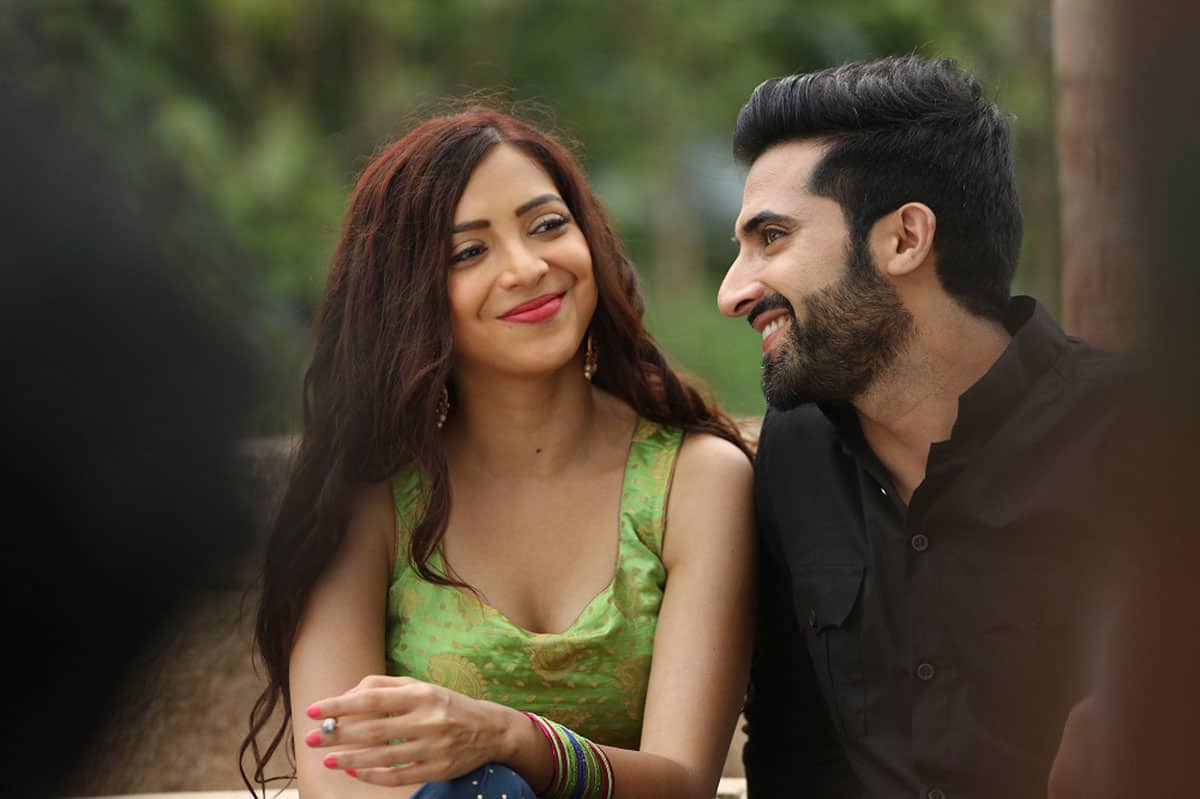 Plabita Borthakur plays a pivotal role in the Kumud Chaudhary directorial, ‘Chote Nawab’. The coming-of-age Yoodlee Production tells an insightful story about the secrets that patriarchy breeds in its suffocating confines. Plabita’s free-spirited Fauzia stands out in a cluster of outstanding female performances by Suhaila Kapoor, Sadiya Sidiqui, Rajshri Deshpande and Ekavali Khanna.

From driving recklessly to dancing in the rain to taunting a desperate suitor, Plabita’s Fauzia constantly cocks a snook at patriarchy.

Plabita is no stranger to stealing thunder. She was the rebel looking for a snatch of independence in ‘Lipstick Under My Burkha.’ The lone ray of sunshine in the webseries ‘Breathe: Into The Shadows.’ And her portrayal of Fauzia in ‘Chote Nawab’ is also spunky and self-assured.

She says, “It was very rewarding to play Fauzia because she represents so many young women trying to assert their individuality. She lives fiercely, speaks her mind, flirts with danger but her priorities are very clear. She knows what she wants from her life. She has seen the women in her family being oppressed, denied all happiness and she is not willing to settle. This last quality is what bonded me to her. The fact that she is not willing to settle.”

Plabita looks back at the experience of working in the film fondly and says, “There were so many seasoned actors in the film and it was great learning from them. The film on the surface is about a family wedding but it is also about the challenges women face while dealing with misogyny and patriarchal patterns within their own family. There is so much casual sexism all around and the film makes us aware of how language also dehumanises and objectifies women. The climax is shattering because it brings out all the dormant ugliness within the family structure but also gives us hope that a positive change is imminent.”

X
Here are the top five power producers that shaped content in Bollywood …BollywoodBollywood has turned into India’s soft power and creative powerhouses have reshaped entertainment making it relevant to international standards. These…
close