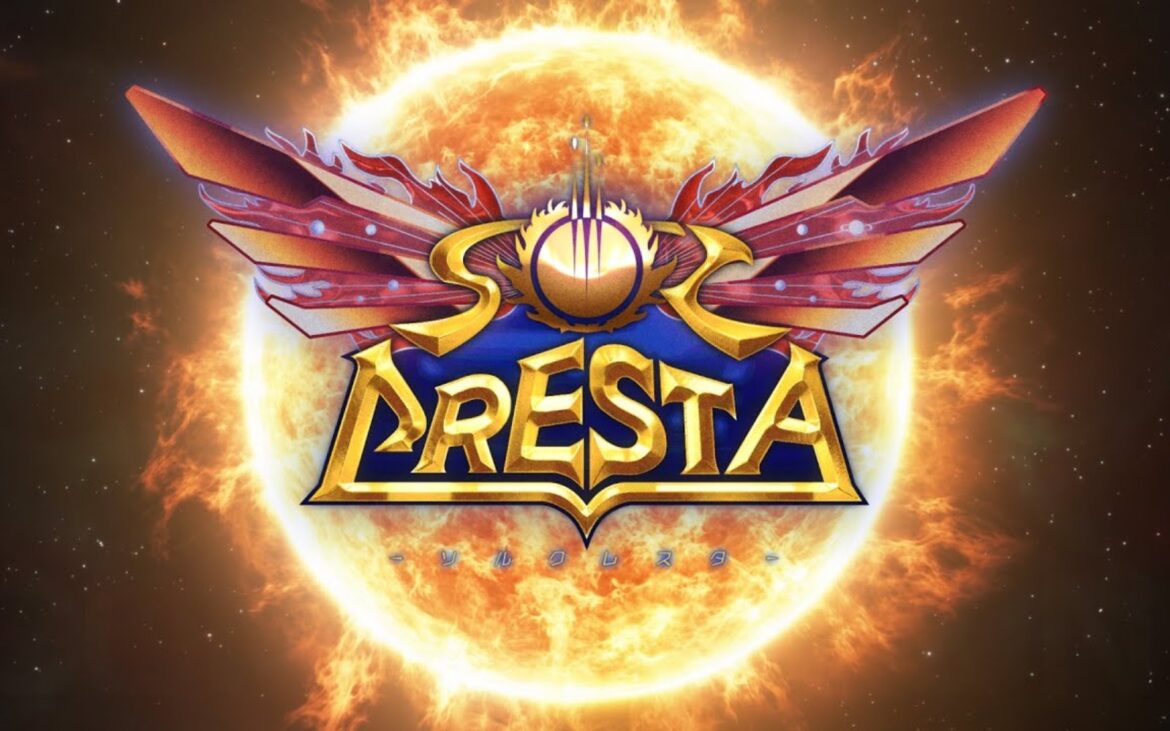 How do you follow up an April Fools’ Day gag that broke the hearts of old-school arcade fans the world over? If you’re legendary developer PlatinumGames, the answer is by making that joke into a reality. Exactly one year after teasing Sol Cresta, the studio announced the game is “now in development” and plans to release it later this year on Nintendo Switch, PlayStation 4 and PC (via Polygon).

The game will continue the decades-old Cresta shoot ’em up series. The first title in the franchise came out all the way back in 1980 and has spawned multiple sequels over the years. You can play two of those, Moon Cresta and Terra Cresta, through the Arcade Archives collection on PlayStation 4. Lest you still think this is some cruel joke on Platinum’s part, Hamster Corp., the company that’s helping it co-develop the title, filed for a logo trademark last month. Per Gematsu, a South Korean regulatory authority recently rated the game as well.

Today’s announcement is the latest milestone in an ongoing promotional push PlatinumGames has dubbed Platinum 4. Previous reveals included a remaster of The Wonderful 101 and a new original IP codenamed Project GG. The studio is now teasing another announcement for later in the year.