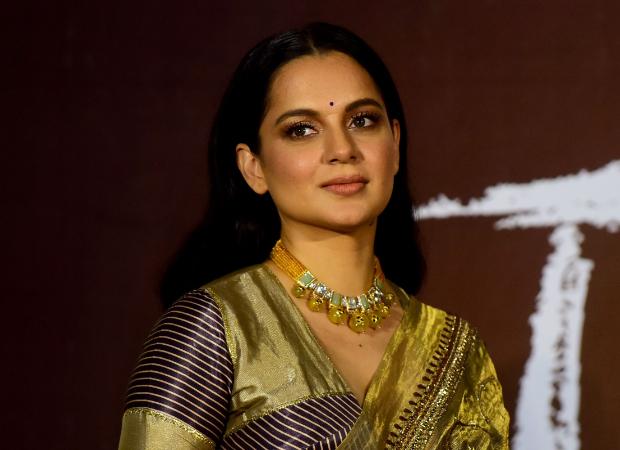 
Kangana Ranaut has landed in yet another legal trouble, courtesy her tweets. A plea has been filed in the Bombay High Court on Thursday for getting her twitter account suspended. The petitioner in his plea claimed that Kangana Ranaut’s account be suspended for “spreading continuous hatred, disharmony in the country and attempting to divide the country with her extremist tweets.”

The petitioner in the plea said that Kangana has “no respect for the varied communities of India, law of the land, authorised government bodies and further shamelessly she has prominently even made fun of the judiciary.”

A criminal case was earlier filed against Kangana Ranaut in Mumbai based on her tweets following a court order. The complainant had accused her of disrupting communal harmony through her tweets. A week ago, the Bombay HC had granted interim protection from arrest to Kangana and also recorded the submission by her lawyer stating that she and her sister would refrain from making public comments on social media posts on the subject FIR during the pendency of the matter.

Stating the above, the plea read, “After the above said order of the learned magistrate court at Bandra, Mumbai she has promptly yet again tweeted on her twitter account with a malicious, defamatory tweet against the Judiciary by terming the judiciary as “PAPPU SENA” thereby amounting to criminal contempt of court.”

The petitioner also requested an FIR  be filed against Kangana Ranaut before the Andheri Police Station immediately.

ALSO READ: Kangana Ranaut and sister granted interim protection from arrest; to appear before the police on January 8

Box Office: ‘Bachchan Pandey’ to release at cinemas in January 2022