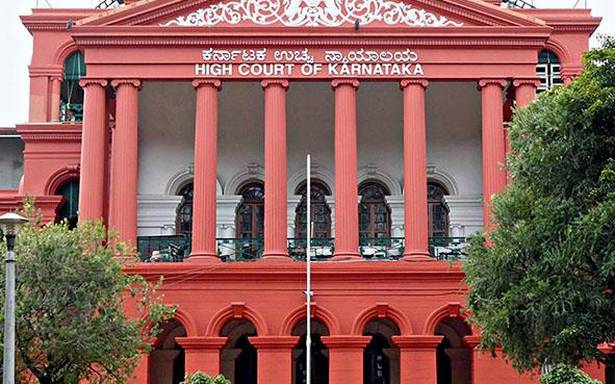 The High Court of Karnataka has ordered issue of notice to the State government on a PIL petition seeking action against competent authorities for not acting for years on recommendations made by the Lokayukta or the Upalokyukta in their reports against the public servants in over 1,200 cases.

The petitioner has pointed out that the replies given by authorities for his queries under the RTI Act has revealed that action is pending in over 342 cases in which the Lokayukta sent reports of enquiry as per provisions of the Karnataka Lokayukta Act, 1984, and in 932 cases in which reports were sent as per the provisions of Karnataka Civil Services (Classification, Control and Appeal) Rules, 1957.

Pointing out that the competent authorities have take a decision as per the law within three months from the date of report received from the Lokayukta or Upalokayukta, the petitioner alleged that competent authorities abdicated their statutory duties by sitting over the reports for years defeating the very purpose of the statute.

The petitioner sought action against all the competent authorities/heads of the departments for not taking action within the period stipulated in law despite recommendations by the Lokayukta or Upalokayukta.

Plea in HC says no action taken based on Lokayukta reports in over 1,200 cases