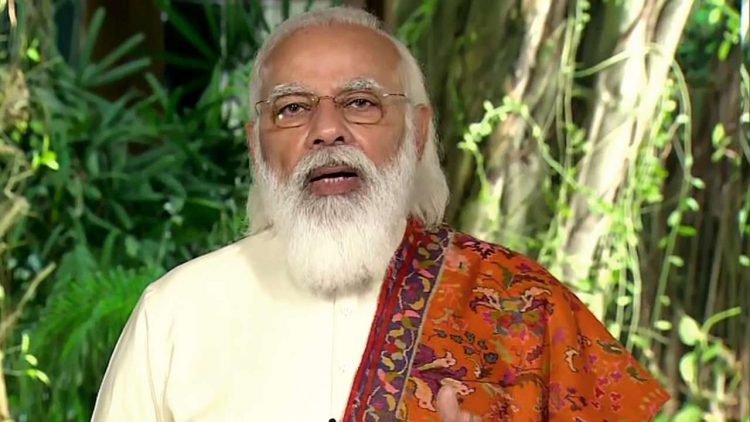 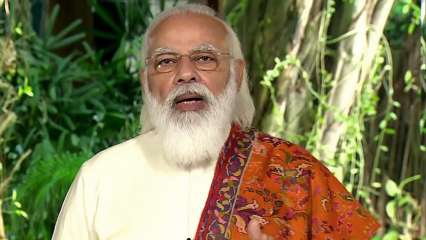 “Currently, the biggest challenge in the field of science is developing a vaccine for Covid-19. However, this is a challenge for now. The biggest long-term challenge science faces is attracting high-quality youngsters and retaining them. Often, the domain of technology and engineering seem more attractive to the youth than pure science,” said Modi.

But he pointed out that for any country to develop, it needs science to power it. “Because, it is said that the science of today becomes the technology of tomorrow and engineering solutions later. The cycle must start with attracting good talent into the domain of science. The government has announced scholarships at various levels, but for this, it needs great outreach from within the science community as well. The excitement surrounding the Chandrayaan mission was a great starting point. We saw a lot of interest from youngsters. Our future scientists will come from there, all we need to do is to inspire them,” he said.

The Prime Minister was full of praise for the contributions and efforts of Indian scientists involved in fighting the ongoing pandemic and developing a vaccine against COVID-19, adding that the such efforts have kept India ahead in the global race. He also felt that India must strive to become the world’s most trustworthy nation for learning science.

“I want to invite the global community to invest in India and its talent, and innovate in India. India has the brightest minds and here, we celebrate a culture of openness and transparency. The government of India stands ready to address any challenge and improve the research environment here,” said Modi.

Earlier in the day, Union Minister for Science and Health Dr Harsh Vardhan, inaugurated the festival, which will feature a number of scientific lectures, debates, film screenings and student-based activities during the next four days. For the first time, the festival can be accessed round-the-clock by over 1 lakh registered members.

On the inaugural day, a group of 6,874 school students created a Guinness Book of World record for making simultaneous sun-dials. Four more such record-making attempts are planned during the festival, which concludes on December 25.