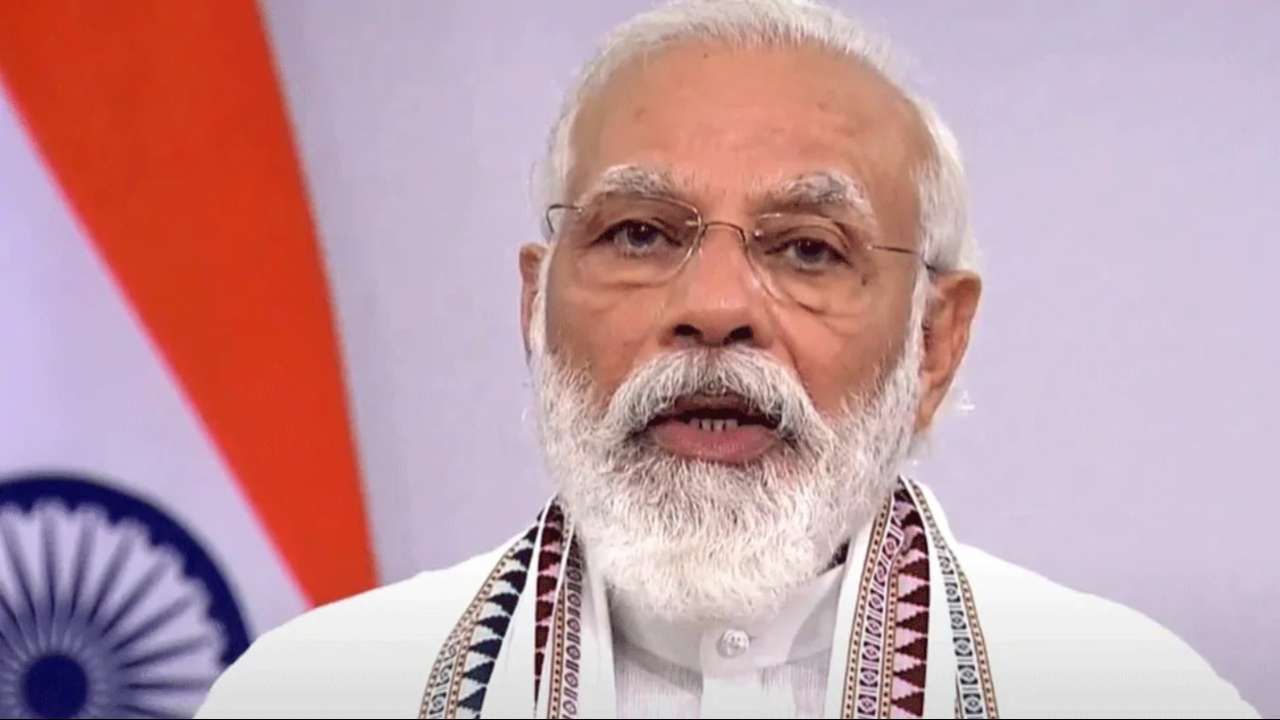 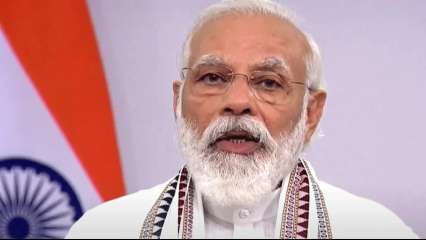 Prime Minister Narendra Modi on Monday interacted with key industries, startups and academia from the space sector through video conferencing to encourage their participation in space activities. He also expressed hope that the country would soon become a manufacturing hub of space assets.

The Union Cabinet led by the Prime Minister took the decision in June this year to open up the space sector and enable the participation of Indian private sector in the entire gamut of space activities. With the creation of Indian National Space Promotion and Authorisation Centre (IN-SPACe), the government believes the reforms will provide a level playing field for private companies and start-ups.

The Prime Minister said that the decision to unlock India’s potential in the space sector has heralded a new age of public-private partnership in this sector. He assured the participants of complete and wholehearted support of the government in this endeavour. He noted that the professionalism and transparency in policies, as well as the decision-making process of the government, will prove beneficial for the companies joining the space sector.

Taking note of the plans of companies to make rockets and satellites, Modi remarked that this marks a big change that will further strengthen India`s foray into the space sector. He said that private investment in the sector will lead to the creation of hi-tech jobs, which will provide a host of opportunities to the talent pool in IITs/NITs and other technical institutions. He said that it is his firm belief that just like Indian talent has been able to attain worldwide fame in the IT sector, it will be able to do so in the space sector as well.

Underlining that the reforms in the space sector are not limited to ensuring ease of doing business, he said that necessary mechanisms have also been put in place to ensure help for the participants at each stage, including making available testing facilities and launchpads. He added that through these reforms, the endeavour is not only to ensure that India becomes a competitive space market, but also to ensure the benefits of the space programme reach out to the poorest.

The Prime Minister also underlined the significance of the space sector in communication and navigation. He assured the participants that they will be co-passengers with ISRO in this age of space research and expressed hope that the country would soon become the manufacturing hub of space assets.

Dr K. Sivan, who is the Secretary of Department of Space (DoS) and Chairman of ISRO, briefed the Prime Minister on various proposals received from industry for obtaining permission from IN-SPACe and support from the Department of Space. He informed that more than 25 industries have already approached DoS for undertaking their space activities.

They appreciated the help and guidance being provided by ISRO for their projects and said that the collaboration of private agencies with ISRO will not only result in more rocket launches per year but will also shape new technological advancements in the development of rocket engines. They also suggested opening up ISRO facilities for children to draw them further into this sector.