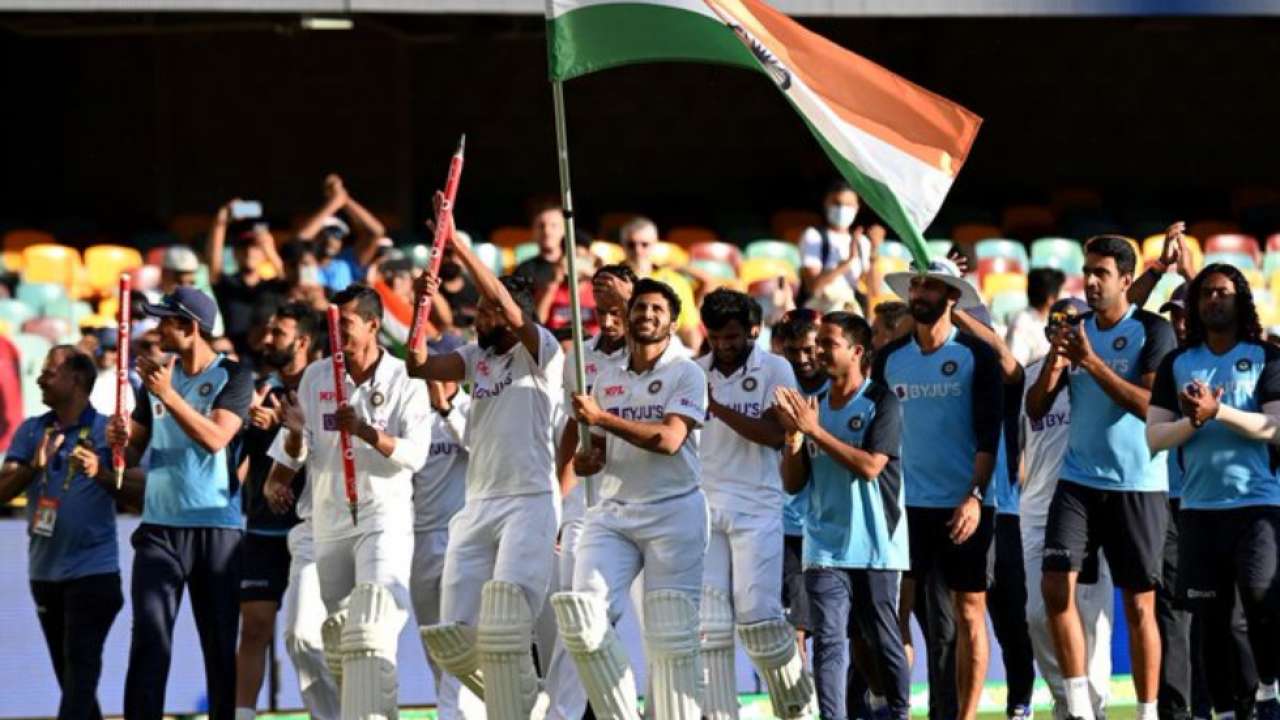 The Indian cricket team’s performance in the recent series against Australia was inspiring in many ways. They were bowled out for 36 in the first Test, were plagued by injuries on a consistent basis and were missing some key players. However, India overcame the odds and registered a historic series win in Australia for the second straight time as they won the Border-Gavaskar Trophy 2-1. The win was made even sweeter when they managed to beat Australia by three wickets in the final Test in Brisbane which ended the Australian cricket team’s 32-year dominance at their fortress. The win by the Indian cricket team is still being hailed as one of the greatest and cricket fans are still celebrating the victory.

“Everyone closely followed the tour of Australia. The challenges that the Indian cricket team faced were immense. After a horrible loss, they recovered very quickly. So much so, we won the next match. Despite injuries, our players held firm and saved the next match in an epic way. They encountered challenging conditions. Instead of getting bogged down, they took on the challenge whole-heartedly. They looked for new solutions. Some players lacked experience but their determination was immense. When they got the opportunity, they seized the opportunity and created history. The Indian team, with their talent and temperament, managed to beat Australia in their own den. It was their strength and willpower that allowed them to beat Australia,” Prime Minister Narendra Modi said.

Prime Minister Narendra Modi was quick to point out that the performance of the Indian cricket team had given plenty of life lessons to 130 crore Indians. “The performance by the Indian cricketers should not be looked at through a sporting prism. This is a life lesson for all. The first lesson should be we must have confidence and the ability to back ourselves. The second is our mindset. If we go ahead with a positive mindset, only then the result will be positive. If we try to win and we taste defeat, then there is no loss. Taking risks and experimentation is important. We must be proactive and fearless,” Prime Minister Narendra Modi said.

The Indian cricket team’s proper utilisation and calm thinking were made possible by the atmosphere of security created by India head coach Ravi Shastri and the skipper Ajinkya Rahane and it was this duo that ensured India scripted history in Australia in a dramatic way.