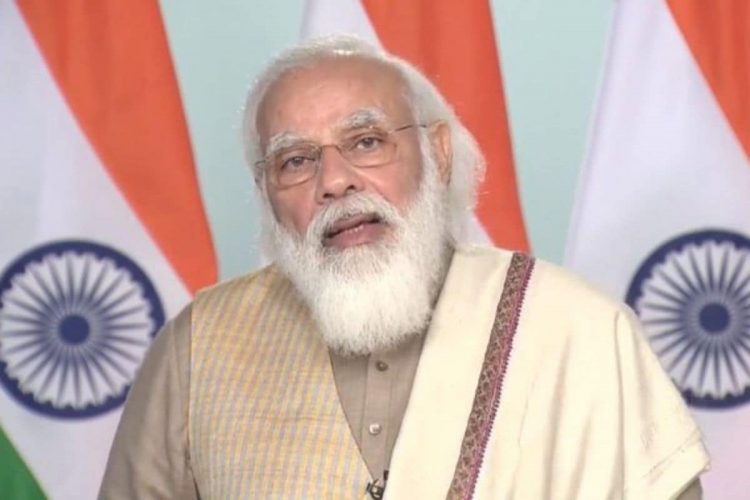 New Delhi: Prime Minister Narendra Modi asserted on Monday that his government has undertaken historic reforms in the farm sector to boost agriculture and strengthen farmers.

Lucknow: Prime Minister Narendra Modi on Tuesday inaugurated the New Bhaupur-New Khurja section of the Eastern Dedicated Freight Corridor in Uttar Pradesh via video conferencing. The 351-km section, which has been built at a cost of Rs 5,750 crore, will open new avenues for local industries in Uttar Pradesh.

The prime minister also inaugurated the Eastern Dedicated Freight Corridor’s (EDFC) operation control centre at Prayagraj. According to officials, the section will open new vistas of opportunity for local industries such as aluminium industry in Pukhrayan region of Kanpur Dehat, dairy sector of Auraiya, textile production and block printing of Etawah, glassware industry of Firozabad, pottery products of Khurja, asafoetida or ‘hing’ production of Hathras, and locks and hardware of Aligarh district.

The section will also decongest the existing Kanpur-Delhi mainline and will enable the Indian Railways to run faster trains. Noting that a state-of-the-art Operation Control Centre at Prayagraj will act as the command centre for the entire route length of the EDFC, they said this is one of the largest structures of its type globally with modern interiors, ergonomic design and best-in-class acoustics..