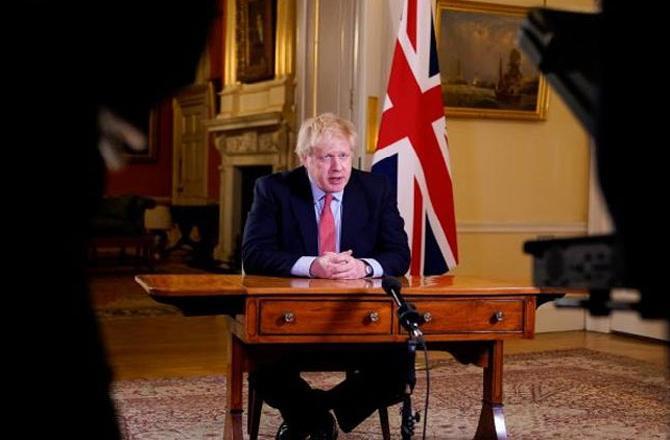 The invitation was extended by Modi to Johnson during their phone conversation on November 27, sources said. It is after a gap of 27 years that a UK Prime Minister will be the chief guest at India’s 70th Republic Day next month. John Major was the last British Prime Minister to attend the Republic Day parade in New Delhi in 1993.

The government is yet to confirm Johnson’s visit. However, Prime Minister Modi hinted in a tweet on November 27 that India-UK are embarking on an ambitious partnership. “We agreed to work towards a quantum leap in our cooperation in all areas – trade and investments, defence and security, climate change and fighting Covid-19,” Modi had tweeted.

The invitation from Modi is tactical and timely as the transition period for Brexit ends on December 31 and it’s almost certain that the UK will go for a ‘hard Brexit’ – a clean break from Europe which will entail Britain giving up membership of the EU’s single market, allowing it to to trade freely with EU members without restrictions.

The hard Brexit is likely to disrupt UK’s economy, which even after four years of the Brexit vote, is for most practical purposes still functioning as part of the EU. To reduce the adverse effects of the economic disruption, the UK has been looking for trading opportunities elsewhere. Prime Minister Johnson has offered a free trade agreement with India, given its huge market.

Johnson’s visit to New Delhi next month will be significant for trade negotiations between the two countries.