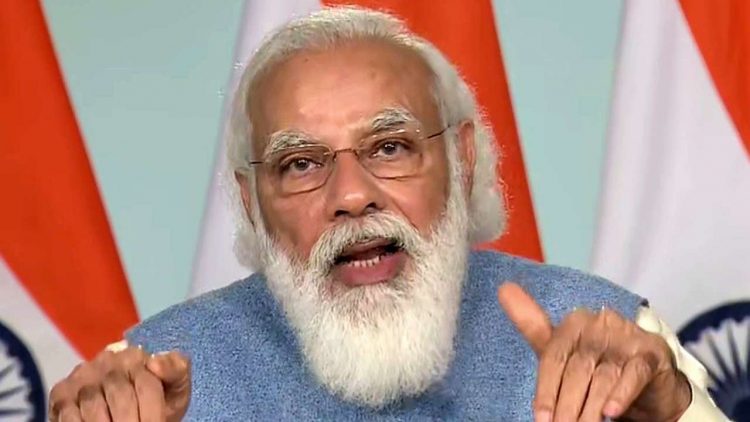 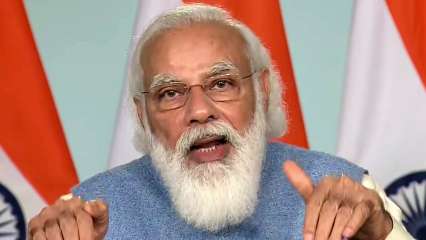 He said the event will be held at every development block across the country and two crore farmers have already registered for it. “On December 25, we celebrate Atal Bihari Vajpayee’s birth anniversary and we celebrate it as Sushashan Diwas (good governance day). After Modiji became PM, many steps have been taken to promote good governance, transparency and DBT is an important scheme. There was a time when a PM said we send Rs 100 from the Centre, only Rs 15 reaches villages. But we managed to send Rs 100 to them,” Tomar told the media on Kisan Diwas.

Tomar said that the programme will start at 12pm on December 25 and six farmers from six states, who are beneficiaries, will interact with the Prime Minister. He said PM Kisan Samman Nidhi is an ambitious scheme of government and through this, an instalment of Rs 2,000 gets transferred to the account of farmers thrice in a year and a farmer gets Rs 6,000 in a year in his or her account.

“We have estimated that there were 14 crore farmers who are eligible for this scheme but so far 11.04 lakh farmers have registered for the scheme and Rs 96,000 crore has been sent to 10. 59 lakh farmers.

“There is a provision of Rs 75,000 crore under this scheme. When we will be celebrating Sushashan Diwas on December 25, Prime Minister will send Rs 18,000 crore to nine crore farmers by pressing a button. Within two hours, the money will be credited into farmers’ accounts,” he said.

The minister said the government gets recommendations from time to time and tries to implement it and the farm laws have been based on suggestions of wise men. He said there have been suggestions in the past that agriculture should take a leap towards the free market but could not be made into laws.

“Those protesting against the farm laws should look at those supporting them. Three lakh farmers have signed in support of farm laws,” he said.

“We will fill all gaps in the agriculture sector, which will benefit farmers and ensure they get the right price. Even during COVID-19 pandemic, we saw that work related to farming and agriculture wasn’t affected,” he added.

Representatives of the Confederation of NGOs of Rural India met Union Agriculture Minister Narendra Singh Tomar and MoS Agriculture Kailash Choudhary on Kisan Diwas. They submitted 3,13,363 signatures taken across one lakh villages in support of the three farm laws enacted by the Centre recently.