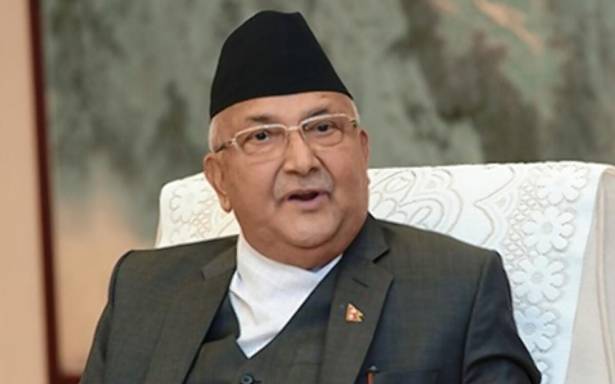 He was asked to give explanation for dissolving Parliament.

Disregarding criticism from the rival faction of the ruling Nepal Communist Party, Prime Minister K P Sharma Oli reshuffled his cabinet on Friday. The swearing-in ceremony of the eight newly inducted ministers took place in the evening, hours after the Supreme Court of Nepal asked Mr Oli to provide explanation for dissolving the elected Parliament.

Among the newly appointed ministers are Top Bahadur Rayamajhi who will take charge as the Minister for Energy, Prabhu Sah as the Minister for Urban Development and Prem Ale as Minister for Forest and Soil Conservation. The reshuffle is being interpreted as an assertive move by Prime Minister Oli as he continues to fend criticism from his rival Prachanda who has urged the Supreme Court of Nepal to uphold the constitutional spirit.

A constitutional bench of the Supreme Court of Nepal met on Friday and issued a notice to the Oli government seeking clarification about the decision to dissolve the House of Representatives. The move was a response to the 12 writ petitions that were filed after President V.D. Bhandari dissolved the Parliament last Sunday acting on the recommendation of Mr Oli.

The constitutional bench is expected to meet twice every week and is expected to deliver a verdict on the legality of the dissolution. Mr Oli’s team has repeated that the dissolved Parliament can not be resurrected. However, the Supreme Court has sought original documents related to Sunday’s decision, from the offices of the Prime Minister and the President.