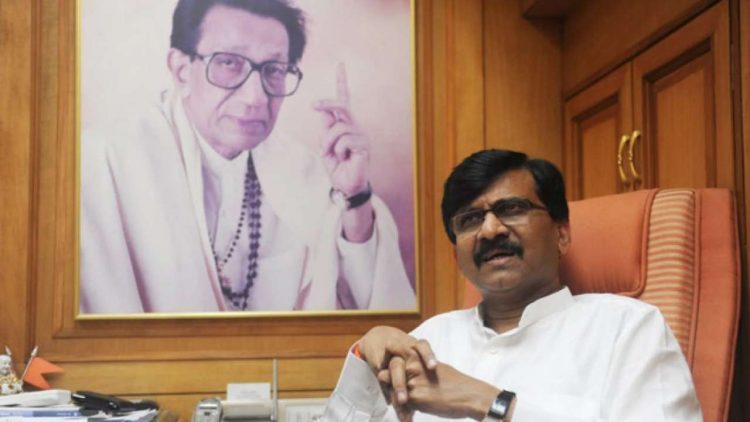 Talking to the media Sanjay Raut said, “We have asked for about four more days.” “I have still not seen the notice but will reply to it as, despite differences, we respect the central agencies. It is an action out of political vendetta and everybody knows it. I am a Rajya Sabha MP and a lawmaker. I will respect the law despite some people holding it hostage and managing it to evade action,” he added.

It is believed that Varsha Raut can appear before the ED on January 5. ED wants to interrogate her in the PMC bank scam case in connection with Rs 55 lakh transaction. Earlier, summons were sent to Varsha Raut twice by ED, but she refused to appear before them citing health reasons.

Earlier, after his wife had received the ED notice, angry Sanjay Raut lashed out saying that they were not afraid of anyone and would respond appropriately when the time comes. He has also said that it was cowardice to target the women of the family.

Meanwhile, Shiv Sena MP has alleged Central agencies were being used to ‘destabilise’ the Uddhav Thackeray-led Maharashtra government and claimed BJP leaders had been in touch with him for over a year, repeatedly telling him, “we are going to bring down this government under any circumstances.”

The ED is investigating a Rs 4,355 crore scam involving PMC Bank and the Wadhawans of Housing Development and Infrastructure Ltd (HDIL) who defaulted on loans. Directors of HDIL, Rakesh Wadhawan and Sarang Wadhawan have already been arrested in connection with the scam.