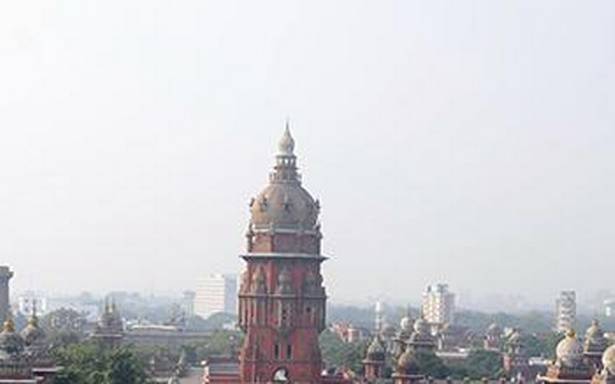 The Protection of Children from Sexual Offences (Pocso) Act of 2012 is not intended to bring within its ambit the romantic relationships between adolescents or teenagers. Yet, many youngsters are getting prosecuted under the law. It is high time that the Act is amended appropriately, the Madras High Court has said.

Justice N. Anand Venkatesh said several cases booked under the stringent Pocso Act fell under the category of elopement of teenagers. However, as a consequence of police complaints lodged by family members of the girls, the boys get arrested invariably and thereafter their youthful life comes to a grinding halt.

“An adolescent boy caught in a situation like this will surely have no defence if the criminal case is taken to its logical end. Punishing an adolescent boy who enters into a relationship with a minor girl by treating him as an offender was never the objective of the Pocso Act,” the judge said. He hoped that the legislature would take note of the situation.

Quoting from American professor Jeffrey Arnett’s book Adolescence and Emerging Childhood, the judge said adolescence was associated with many psychosocial and developmental challenges including the processing of intense emotions and first loves. It was also essential to acknowledge the vast exposure to digital content which influences the youth.

Justice Venkatesh, however, clarified that he was neither turning a blind eye to cases where the victim might, under the effect of trauma, convince herself that an element of consent was present nor scientifically justifying the accused in every case. “That will depend on the facts and circumstances of each and every case,” he said.

In the present case before him, the judge pointed out that the victim girl herself had filed a memo stating that it was she who forced the accused, in his early twenties, to elope with her in 2018 though he was not inclined to do so.

Now, her parents too were not interested in going ahead since the case was a stumbling block in getting her married. After examining the legal possibility of quashing a case booked under non-compoundable offences, the judge held that it could be done since the offences were purely individual/personal in nature.

“It involves the future of two young persons who are still in their early twenties… Quashing the proceedings will not affect any overriding public interest,” the judge said.