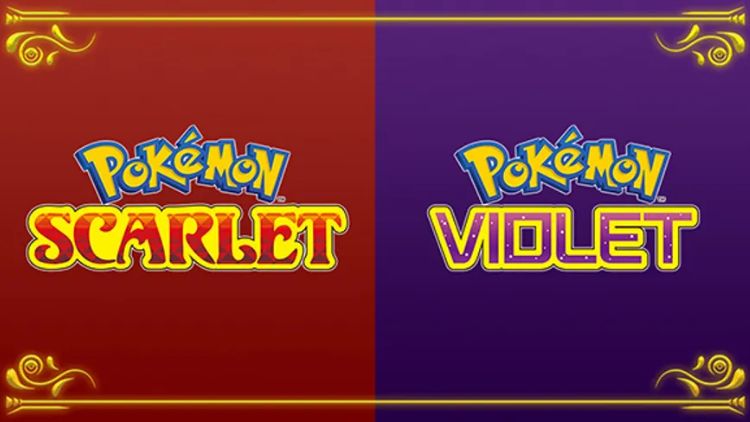 The second trailer for Pokemon Scarlet & Violet dropped and to be completely honest on the surface it didn’t seem like anything particularly special or mind-blowing. There was no new gimmick revealed or evolution like many people anticipated, just the usual handful of new Pokemon the new professors, and the legendary mascots, but this trailer showed us enough to where we can confidently say this could be the biggest re-invention of the core Pokemon games have ever gone through.

Although Pokemon is a series with a massive focus on evolution, ironically it has one of the most stagnant and unchanging formulas of any major gaming franchise. When Pokemon does attempt to innovate, it’s usually through features or mechanics that feel like temporary flavors of the month and nothing that affects the long-term identity of the series. Certain games have attempted to change things up with a larger emphasis on the story or gyms being subbed out for trials but ultimately these changes are rather insignificant in the grand scheme of things. By the time Sword & Shield was released, many people were feeling the fatigue of the most recycled gameplay loop.

However, Pokemon Legends Arceus succeeded in laying down the foundation for an all-new type of Pokemon adventure while managing to keep that same familiarity. Now we know that Scarlet & Violet will be building upon this new foundation to create a fully-fledged open-world experience, something that Game Freak has been continuously inching towards during their tenure on the Nintendo Switch. That alone is reason enough to think that gen 9 could bring about the most massive shift in the Pokemon series.

After watching the latest trailer, Scarlet and Violet will most likely not be a mere evolution of the franchise but rather an entire revolution equally new and reminiscent of the old school games. These games are going to be presented in an entirely new style completely foreign to anything we’ve known before. We haven’t even seen gyms pop up in the trailers yet, for all we know they could have been replaced by something entirely different, and most importantly we also just found out from the Pokemon website that these games will be the first completely non-linear Pokemon titles, allowing you to complete any part of these games in any order you please.

Coincidentally this was another pair of games that returned to these simple color-based titles like Red, Blue, and Green, although Black & White aren’t just colors they also reflected the theme of opposites presented in those games. Scarlet & Violet seem to be heading down a remarkably similar path. The names alone seem to be indicative of a classic style adventure comparable to the good old days but perhaps they too hide a deeper meaning.

Many people were already quick to pick up on the idea that Scarlet & Violet are two of the farthest apart light wavelengths, inferring that there could be a deeper meaning related to light or the electromagnetic spectrum and through the new legendaries and the two new professors that were just revealed we can already see a theme of “tradition” versus “innovation” embedded in these games and that lines up exactly with the thoughts on how these games will push Pokemon into the future but also call back to the series roots.

Even the legendary Pokemon’s names “Koraidon” (“Korai” = Past) and “Miraidon” (“Mirai” = Future) allude to “past” and “future” in Japanese and that along with other hints has led many to believe that these games could feature a time-traveling mechanic in some fashion leaving the door wide open for more games in various time periods like Legends Arceus. It’s been abundantly clear in the recent years that fans are getting tired of the same worn-out approach that Game Freak has taken with every major Pokemon game, perhaps even Game Freak themselves have become bored with the old formula, which is why they prefer to focus on new projects like DLC for Sword & Shield and making Legends Arceus rather than a cheap enhanced version and remaking Diamond & Pearl themselves.

Truthfully, it seems like Sword & Shield wanted to be that first open-world game. You can tell from how the wild area takes up most of the middle section of the region. The branching, connecting routes or just how little Team Yell or the legendaries are involved in the game’s plot, some remnants also indicate that they wanted to do it in Gallar at first. After years of an increasingly unhappy fan base, Legends Arceus has finally restored the hopes of many long-time fans. Truthfully I was not excited to find out these games were coming out this year.

I, like many others, believed that it was too soon, that they needed another year or we’d just continue down this path of safe uninspired games that are getting progressively less polished, but I’m confident now and it’s not thanks to some new gimmick or new forms or anything like that, rather just the promise of a refreshing new experience that feels like a classic return to form, at the same time gen 9 is here and while we still don’t know much about it now and hope that everything is about to change. This is not just another generation, this is a completely new era for Pokemon.