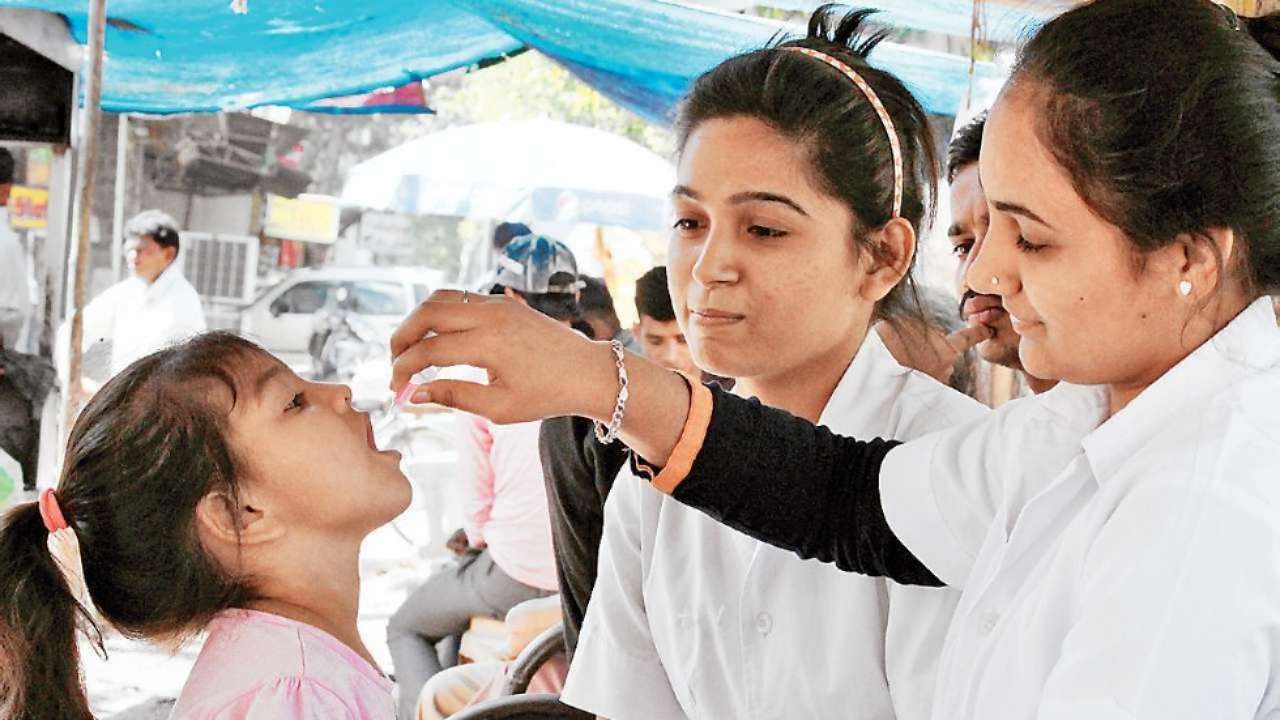 In its bid to continue efforts for polio prevention, India will start the National Polio Immunisation programme tomorrow (January 31) after some initial delays. The immunisation programme that was to begin on January 17 got rescheduled to January 30. The Ministry of Health and Family Welfare did so as it clashed with the COVID-19 vaccine drive which began on January 16.

President Ram Nath Kovind will be launching the National Polio Immunisation programme tomorrow by administering polio drops to some children at the Rashtrapati Bhavan, as per the release of the government.

“With the countrywide Covid-19 vaccination drive scheduled to be rolled out on 16 January, the MoHFW in consultation with the office of President of India has rescheduled the Polio vaccination day to 31 January 2021,” the government had said earlier.

As part of the polio immunisation programme, polio drops will be given to children who fall between the ages of zero and five years.

The Polio drive this time will adhere to the COVID-19 protocols and guidelines and therefore, there will be mandatory masks, social distancing, and hand hygiene during the drive. The senior citizens have been advised not to accompany the children to the immunisation camps in the wake of the coronavirus pandemic.

The Polio drive begins on a Sunday which is referred to as the Polio Ravivar and observed as the National Immunisation Day. The vaccination programme that is to begin tomorrow will run for three days and come to an end on February 2.

According to media reports, the COVID-19 vaccination may be put on hold for the three days of the polio immunisation programme.

It is to be noted that polio immunisation drives are conducted twice a year, but they are generally carried out during the early months of the year.