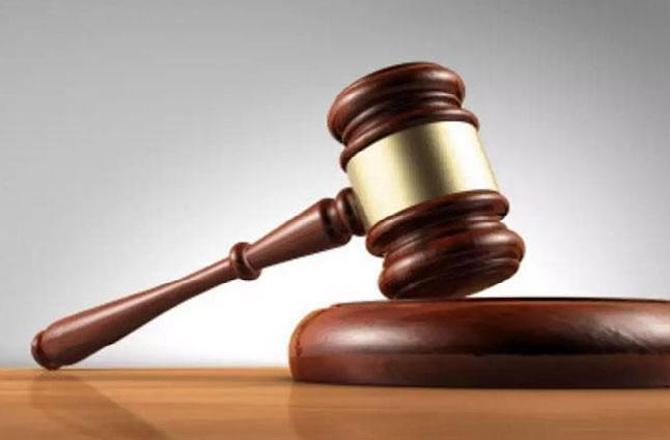 The Delhi Police on Friday informed the Delhi High Court that protests inside the national capital cannot be allowed currently as political activities are barred till December 31 in view of the prevailing situation amidst the Covid-19 pandemic.

Advocate Gautam Narayan appearing for the Delhi Police made the submissions before a single-judge bench of the high court presided over by Justice Navin Chawla.

While the matter was being heard by video conferencing, Narayan submitted that in Delhi, no political gathering on any kind is permissible.

“The prohibition applies across the city and not just one road,” he said while adding that there are only two designated spots for protests – Ramlila Ground and Jantar Mantar.

“In these two, conditions have to be complied with. Apart from these two, there cannot be any protest in any residential area. That is our understanding,” Narayan appearing for the police told the high court.

The two AAP leaders yesterday urged the high court to set aside a Delhi Police order and in turn allowing them to hold a four-people protest outside the residences of Home Minister Amit Shah and Lieutenant Governor Anil Baijal.

The Delhi Police on Sunday detained several Aam Aadmi Party (AAP) leaders and workers, including MLAs Raghav Chadha, Atishi, Ritu Raj, Kuldeep Kumar, Sanjeev Jha and several others, who were on their way to the Union Home Minister’s residence and LG house to hold a demonstration against alleged misappropriation of funds by the New Delhi Municipal Council (NDMC).

Their detention comes after the police denied permission to Chadha’s request to hold a ‘peaceful demonstration outside the residence of the Union Home Minister on Sunday.

“Several AAP leaders and party workers were detained on Sunday morning as they were on their way to protest and taken to several police stations,” said a senior police officer.

Besides the protest outside the Union Home Minister’s residence, AAP had also announced demonstration at Lieutenant Governor Anil Baijal’s residence demanding a Central Bureau of Investigation (CBI) enquiry into its allegations.