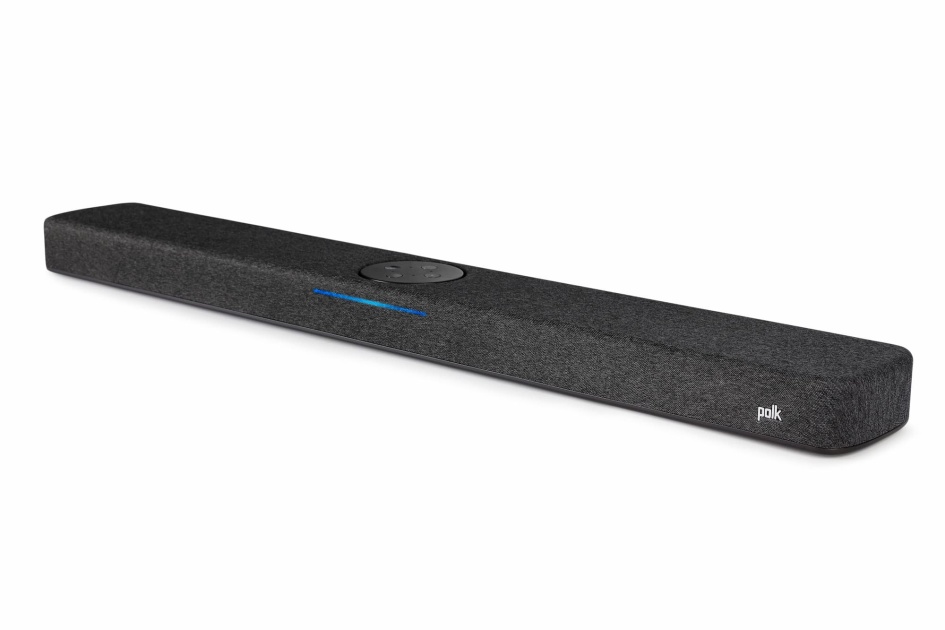 On the audio front, React supports Dolby Digital and STS 5.1 virtual surround sound. You can pair it with other Polk speakers (such as the $199 SR2 wireless surround speakers and $199 React Sub seven-inch subwoofer) to build a true surround sound system. The soundbar has USB, TV optical and HDMI ARC ports.

Polk generally makes decent speakers. While React doesn’t have Dolby Atmos support unlike some other soundbars, it should provide better audio than most TVs’ standard speakers without having to break the bank.

Back to Top
Close Add post
X
‘Babylon 5 Remastered’ now available to buy or stream on HBO Max…GadgetsIn order to maintain visual quality and fidelity between the show’s filmed and effects-heavy sequences, the new version is only available in 4:3. That…

Polk Audio claims React is the 'most advanced Alexa-enabled soundbar'

X
Amazon’s Alexa Guard Plus security subscription comes to the US…GadgetsAmazon In addition to Guard Plus, Amazon has also rolled out a couple of other Alexa features. First is Energy Dashboard, which can tell users how muc…
close