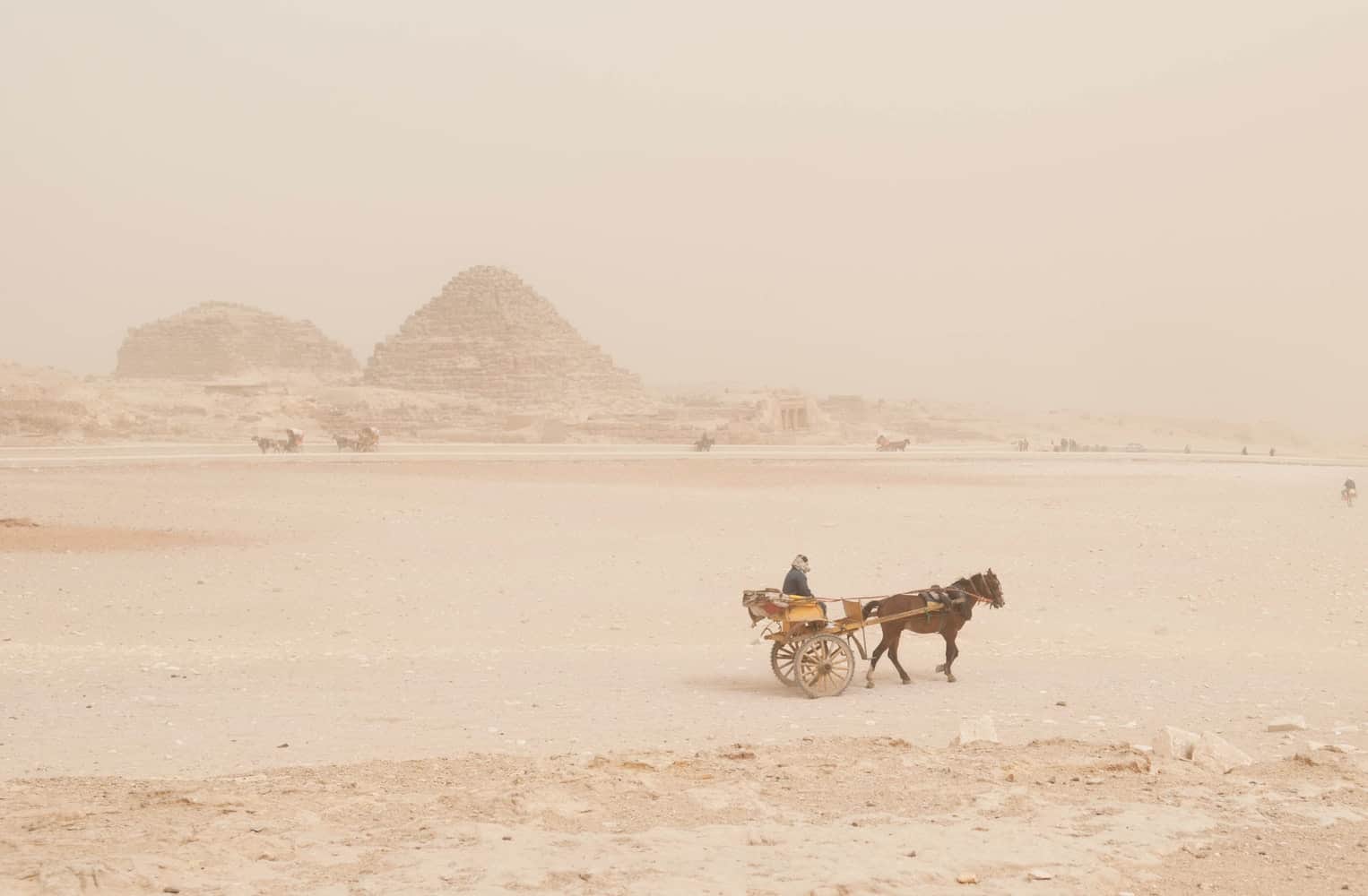 You are here: Home / News / Polkadot [DOT] jumps onto the earthward bandwagon as it slumps below $30

The crypto industry has caught the attention of the world after it experienced a significant crash. Polkadot [DOT] was however beating all the other assets in terms of daily loss. The fairly new coin had captured the interest of the community with its price change as well as its journey up the crypto ladder. Now, however, the altcoin dropped down to the eighth position as its market cap dipped to $26 billion.

The price of Polkadot [DOT] during the time of writing, was at a low of $28 with a whopping 24% drop since the last 24-hours. Just when the crypto market began crashing, DOT stood still at $47 without enduring any major fluctuations. The asset clearly failed to retain itself on the top as it dipped below $30.

Additionally, coins like Bitcoin [BTC] and Ethereum [ETH] weren’t doing all that well either. Bitcoin sunk below $40K while ETH staggered at $2.6K. The global market cap of the crypto industry fell back as it dropped below $2 trillion to $1.7 trillion, during press time.

The short-term price chart of DOT noted a bullish presence. The Parabolic SAR indicator after laying down a long line of dots over the candlesticks fell below the candlesticks transforming itself into a line of support. This further suggested bullish momentum in the DOT market. The Awesome Oscillator indicator formulated green closing bars announcing bull take over.

Contrary to its short-term price chart, DOT exerted extreme bearishness on its one-day price chart. The MACD line fell below the signal line forming a bearish crossover. This cross-over and the disparity between both the lines suggested that DOT would be residing in the bearish arena for quite a while. The Klinger Oscillator followed suit and also formed a bearish crossover. The Relative Strength Index [RSI] indicator noted strong sellers’ sentiment.