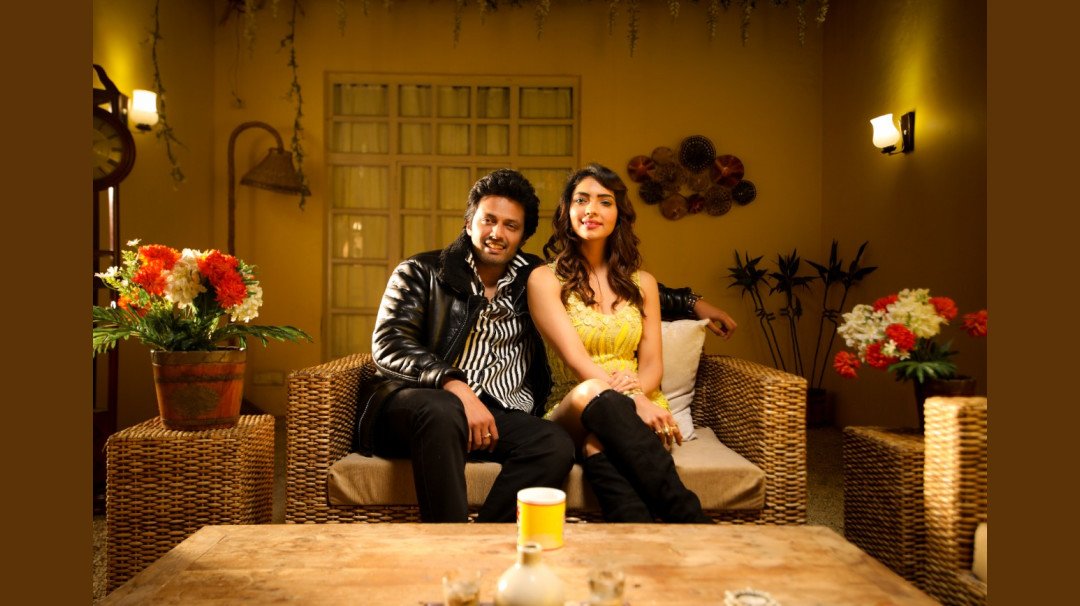 Actor Pooja Banerjee recently shot for a music video titled Hum. The actor says that the project is very special to her. “This is my second music video. The moment I got to know that Arun (Shankar) and Neeti (Mohan) are a part of it, I decided to do it. It had been very long since I had done a music video, so as soon as I got the time, I did it. I said yes in the first go and the dates also worked out well,” she says.

Talking about working with Arun Shankar, she says, “It was very nice, he is a very sorted guy and knows what he wants as a director. He knows what has to be shown for a particular shot and has a lot of clarity in his mind. It was very nice to work with him. He is very calm and composed.”

Pooja enjoyed the shoot immensely. “It was shot at a place which is a little far from Chandigarh and the location was a typical Punjabi one. It was beautiful but it was very cold out there. I was very comfortable except for the fact that it was too cold!” she says.

Sharing her future plans, Pooja says, “Now, I am doing other music videos and I also have a short film. So let’s see how it turns out.”