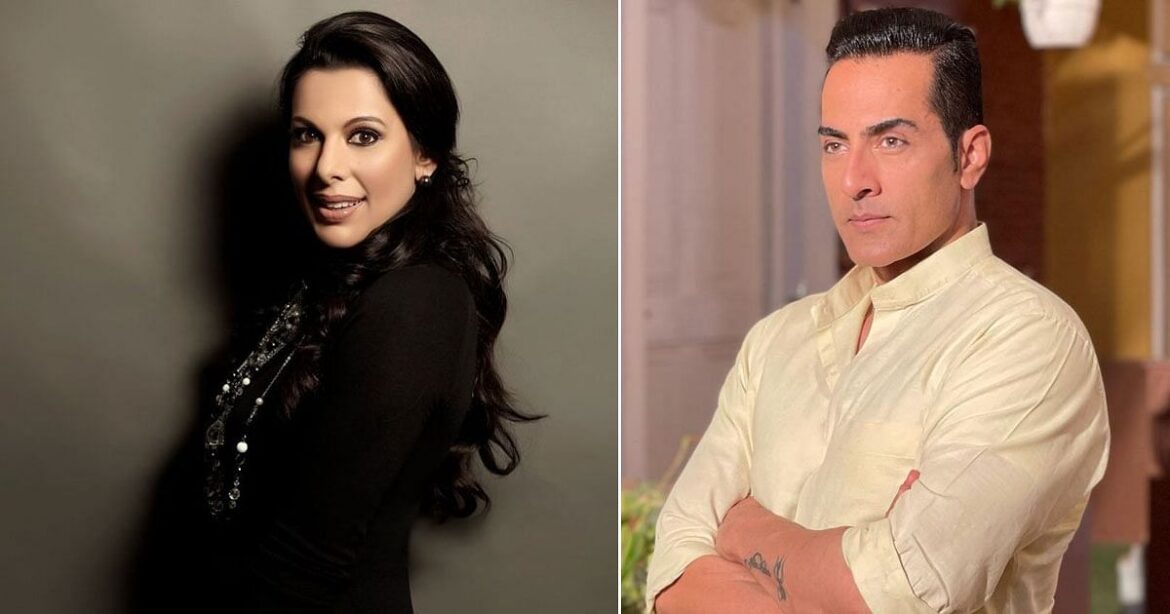 Actors Pooja Bedi and Sudhanshu Pandey, along with six others, have been summoned by a Mumbai court in a complaint filed against them for allegedly revealing the r*pe victim’s identity in the Karan Oberoi case.

For the uninitiated, actor-singer Karan Oberoi has been accused of r*pe and blackmail by the victim. A complaint was lodged with the Oshiwara Police in May 2019 and charges under the Indian Penal Code Sections 376 (rape) and 384 (extortion) were slapped on him. The matter is currently sub-judice.

Actors Pooja Bedi and Sudhanshu Pandey had spoken strongly in support of Karan. However, a complaint against them and some others was filed in June 2019.

On Tuesday, the court issued summons to Pooja and Sudhanshu along with others in the context of the complaint.

Advocate Mansha Bhatia, who represents the complainant, informed IANS with a WhatsApp text: “The case has been filed under section 228A of Indian penal code 1860 for revealing the identity of my client who is a rape victim. Summons have been issued subsequent to police investigation to all the accused who are now required to appear before the court.”

When contacted, Pooja Bedi spoke on disclosing the identity of the victim.

“It’s distressing that innocent men can be named and shamed publicly, but a woman who puts a fake r*pe case gets anonymity. I have not disclosed her identity in any interview. In fact, I have always maintained that names cannot be mentioned. she is misusing the very laws that were created to protect women,” said Pooja.

She added: “I have supported women’s rights for decades. It’s a tragedy when women misuse laws meant to protect women, in order to torment men. If she is referring to private chats between our friends/lawyers discussing her and her fake case, then I think that’s absurd. The High Court judge has sternly reprimanded the police for their handling of the case. Karan is the victim here. Just because she is a woman does not automatically mean she’s right. We are all aware of the case details. It’s loud and clear that it’s a fake case.”

“And when it’s proved her case is fake, I hope the court allows her name to be publicised so that other men are saved from her wicked ways. I find her complaint targeting celebrities, top media barons and social media founders bizarre and unfounded,” Pooja concluded.