Home EntertainmentTV Pooja Hegde reunites with Allu Arjun, as their starrer ‘Ala Vaikunthapurramuloo’ completes one year!

Pooja Hegde reunites with Allu Arjun, as their starrer ‘Ala Vaikunthapurramuloo’ completes one year! 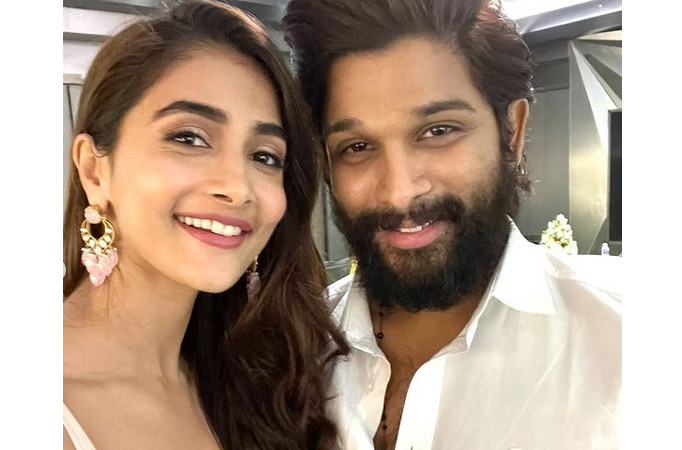 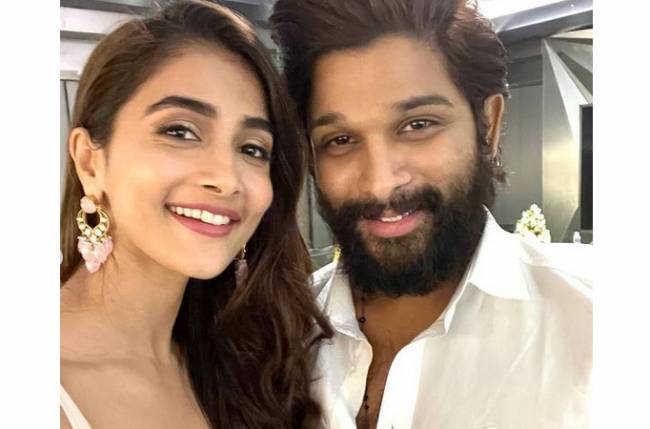 Pooja Hegde took to her social media sharing some candid images with the caption, “We just HAD to celebrate the 1st birthday of this one!  #massive #alavaikunthapurramuloo #1yearofAVPL @alluarjunonline #Trivikram @iamsushanth”

Pooja and Allu’s on-screen chemistry was a huge hit and the duo truly conveyed the emotions through the screen straight to the audiences hearts. Allu Arjun also took to his social media with the caption,”Thankyou for being there my good luck charm” The film with Pooja Hegde became Allu Arjun’s highest grosser which is why Allu Arjun calls Pooja his good luck charm.

The songs of the film ‘Buttabomma’ and ‘Ramuloo Ramulaa’ were a huge hit worldwide. Even the famous Australian cricketer David Warner from time to time also recreated some videos of the song. The film performed amazing at the box office too.

With Rohit Shetty’s Cirkus opposite Ranveer Singh and Kabhi Eid Kabhi Diwali opposite Salman Khan Pooja has 2 big Bollywood films under works, a Pan-India film with Prabhas titled RadheShyam, and ‘Most Eligible Bachelor’, alongside Akhil Akkineni.