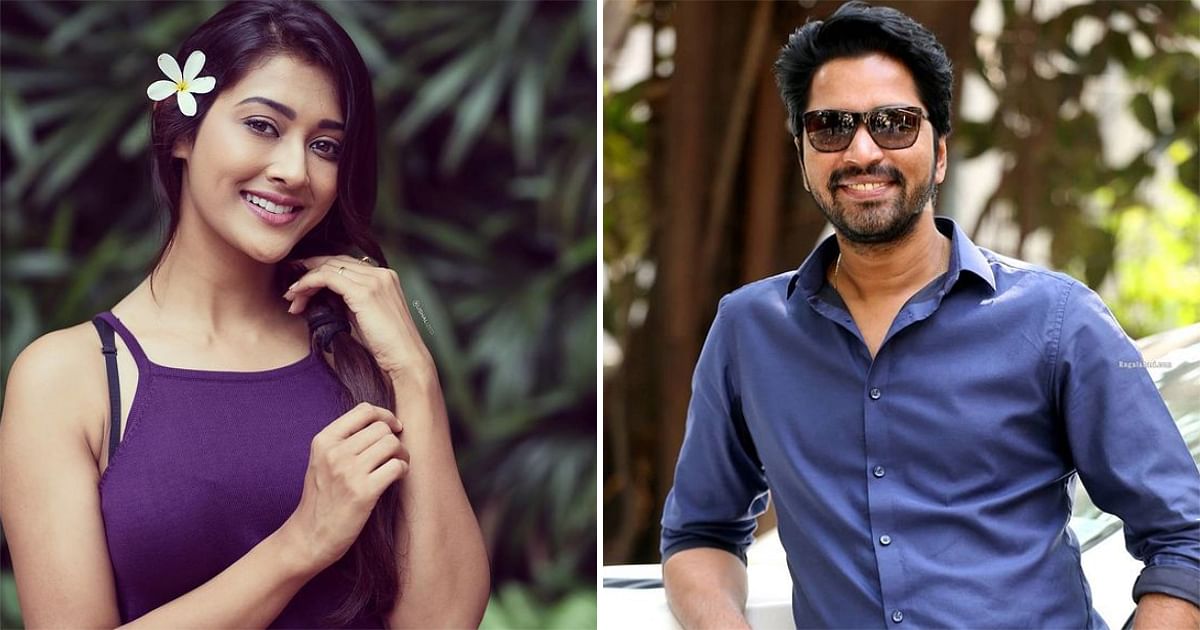 Actress Pooja Jhaveri feels Telugu star Allari Naresh has great comic timing and says that he can make people laugh even with a straight face.

Pooja got a chance to work with him in the Telugu-language romantic drama, Bangaru Bullodu.

“Naresh is a fantastic actor and he can make people laugh even while having a straight face. He has superb comic timing. Working with someone like him makes you work hard on your own timings to ensure that the comedy scene remains intact. Apart from being an amazing co-star, he is a good soul,” Pooja Jhaveri told IANS.

Talking about the film, Pooja Jhaveri said: “It is a story with a village backdrop, in which I play a character named Mahalakshmi. At home, I am addressed as ‘Buddu Kanaka Laxmi’. The name itself is hilarious. It is out and out comedy! I am depicting the role of a typical village girl who dreams to get married to a guy in the US and enjoy her life.”

“She wants to flaunt a happy life to her village friends. The film is about how she falls in love with a village guy and her dreams of going to the US remain unfulfilled,” added Pooja.

Must Read: KGF: Chapter 2 Release Date Out! The Lion In ‘Rocking Star’ Yash Is Set For A ‘Gun’tastic Welcome

Back to Top
Close Add post
X
Phoebe Bridgers Reflects On ‘Kyoto’ And Its Impact: ‘Forgiveness Is A Gift To Your…HollywoodAs much as Phoebe Bridgers's brand is being sad online, two of her biggest songs delve directly into the red, venting anger and frustration. On 2017's…

X
Badshah Collabs With KRSNA For Roll Up Which Is A Blend Of Rap & Hip-Hop…HollywoodBadshah & KRSNA Collaborate For A Hip-Hop Song, Deets Inside (Photo Credit – KRSNA/Instagram) Rap stars Badshah and KRSNA have united for the firs…
close