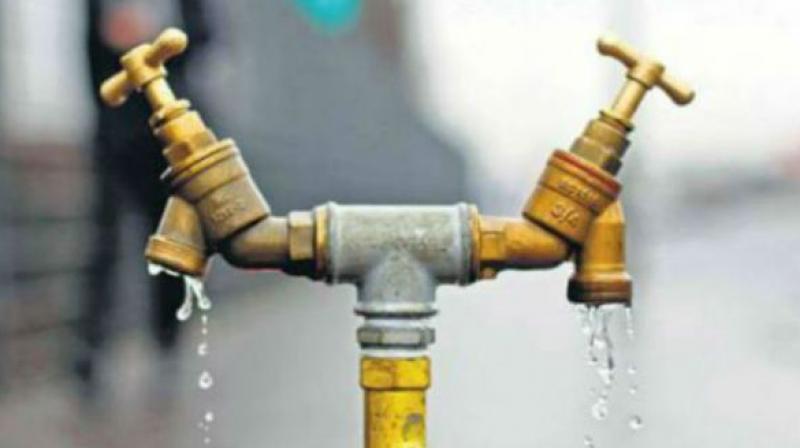 NIZAMABAD: Lack of awareness about water quality has led to health problems among people, especially women and children.

One of the biggest problems is that there were umpteen unauthorised drinking water plants that are supplying water without permissible calcium and fluoride content.

RO plants were set up in villages and towns by few organisations and private persons, albeit for their own business interests.

Worried over the contamination, people are going in for packaged water supplied by traders and private units. Thousands of rupees are being spent for consuming water supplied by unauthorized plants in villages and towns.

Speaking to Deccan Chronicle, Mission Bhagiratha, water quality consultant N. Laxminarayana said that internal organs of the human body are affected with RO plant water, which removes minerals and increases acid, which is known to cause anemia. A bigger blow is that magnesium, sodium, potassium, fluoride and calcium are removed during the process used by illegally established plants, he said.

Laxminarayana said that as per BIS 105200 2012 norms, RO water should have mineral content of 300 to 500, but here they contain only 30. Immunity, blood, heart and bones are also adversely affected, he said.

In the erstwhile Nizamabad district, there were issues like hard water and microbiological problems. Water supply officials are on the alert to tackle leakages of pipelines and epidemic problems. In addition, water treatment plants (WTP) at Argul, Mallannagutta, Indalwai, Jalalpur also have lab facilities and water is being tested on an hourly basis besides regular microbiological tests.

N. Bhaskar, a private employee said that they are unaware about water quality. “We always tried to prevent contamination of water, but not known about water quality”, he said. “We can overcome health problems like joint pains and hair fall after there is purified water supply by the municipal corporation”, he explained. Residential associations of colonies and apartments should conduct awareness meetings on drinking water, he opined.

Back to Top
Close Add post
X
Gujarat schools for classes 9 to 11 to reopen from this date, check details…IndiaThe Gujarat government on Wednesday announced that schools for students of classes 9 and 11 will be reopening from February 1.  State Education Minist…