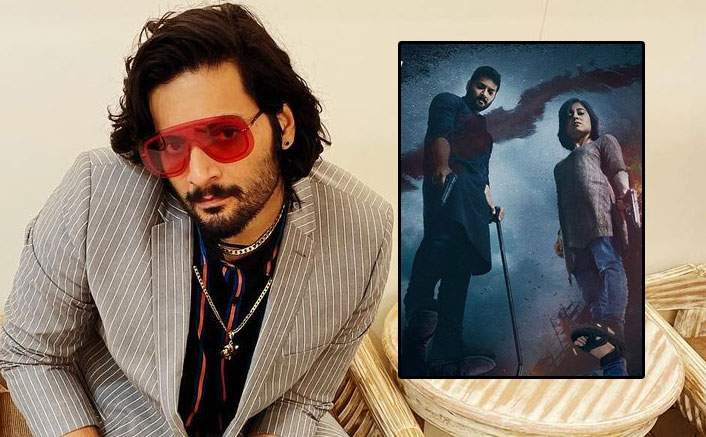 Ali Fazal is undoubtedly one of the foremost and biggest names to have ventured into a streaming show. With Bang Baaja Baarat he became a renowned named across and it was Mirzapur that etched his remarkable acting calibre and versatility. Now with season 2 of the show which released almost 2 months back, Ali is now growing strength to strength with his future projects.

With several exciting projects coming his way and new announcements anticipated, the buzz is that the fee compensation for Ali is hiked by over 30% since the release of the show. Producers are aware of his image especially amongst the young internet audiences, and that has given a huge boost to Ali’s market value for signing new projects.

A source says, “The new season of Mirzapur has done great numbers on the streaming world. This has etched a great place for Ali Fazal and his fee hike was something that was meant to happen. A boost of almost 30-40% of his fees is a great value for him”.

Talking about his Hollywood project Codename: Johnny Walker Ali said, “I had two projects that were to start in January and February respectively. But, UK is in lockdown again, and some of our cast members, including those who featured in Game of Thrones, reside there. Filming this movie will demand a bio-bubble. Our locations are not restricted to America or the UK alone, since it is based [on the] Iraq War. Locales will need to be zeroed in on with precision. The project has been pushed to the end of the year. We should be able to roll in September,” he told Mid Day.