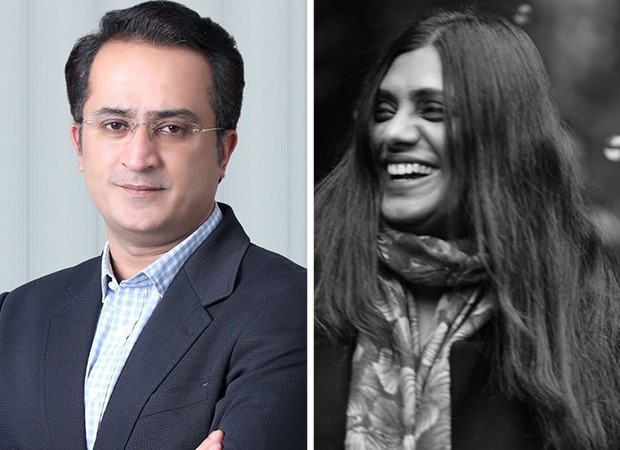 After a highly successful collaboration with one of 2020’s most viewed and loved films, Shakuntala Devi, director Anu Menon and Abundantia Entertainment today announced that they are coming together again for Anu Menon’s new film. 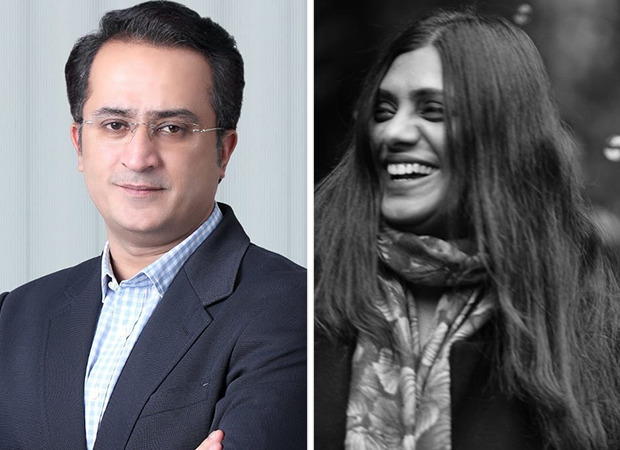 Shakuntala Devi premiered on 31st July 2020 on Amazon Prime Video streaming across 200 countries and was met with great acclaim and audiences’ love poured in abundance for this biopic of the Indian mathematics genius who was given the title of the ‘human computer’. The film starred Vidya Balan in the titular role along with Sanya Malhotra, Amit Sadh and Jisshu Sengupta.

Director Anu Menon has now joined hands once again with Shakuntala Devi’s producer, Vikram Malhotra, for a new film currently under development. Presently in the final stages of screenplay, principal photography of the new film is expected to begin in April-May 2021.

Director Anu Menon said, “I am very happy that Abundantia Entertainment is the home to my new film as well. I had a great time telling Shakuntala Devi’s story with Vikram and the team led by Shikhaa. Their passion for telling compelling stories and commitment to a director’s vision are rare to find. We have a very different story coming up this time round and I hope we receive the same love from the audience as we did for our first collaboration together”.

Vikram Malhotra, Founder & CEO, Abundantia Entertainment says, “I am very excited to collaborate with Anu once again. We had an amazing time working with Anu on Shakuntala Devi and the film has become a bit of a landmark in terms of how it has connected with viewers all across the world. Anu has a unique storytelling style and her stories are underpinned with strong women characters that fit in well with Abundantia’s vision of telling impactful stories. I’m confident that together, Anu and Abundantia will delight the audience yet again”.

Shikhaa Sharma, Sr. Vice-President and Head Creative & Development, Abundantia Entertainment added, “After a super successful outing with Anu, in the form of Shakuntala Devi, it was just a matter of time when we got together again! Anu’s infectious energy, her collaborative attitude and just how she leads from the front are inspiring for the entire cast and crew. This time round, the genre is even more thrilling and we are already underway with the scripting of this murder mystery”.

ALSO READ: Did you know that Shakuntala Devi pointed out a mistake made by a computer during her BBC London interview and got the name ‘Human computer’?