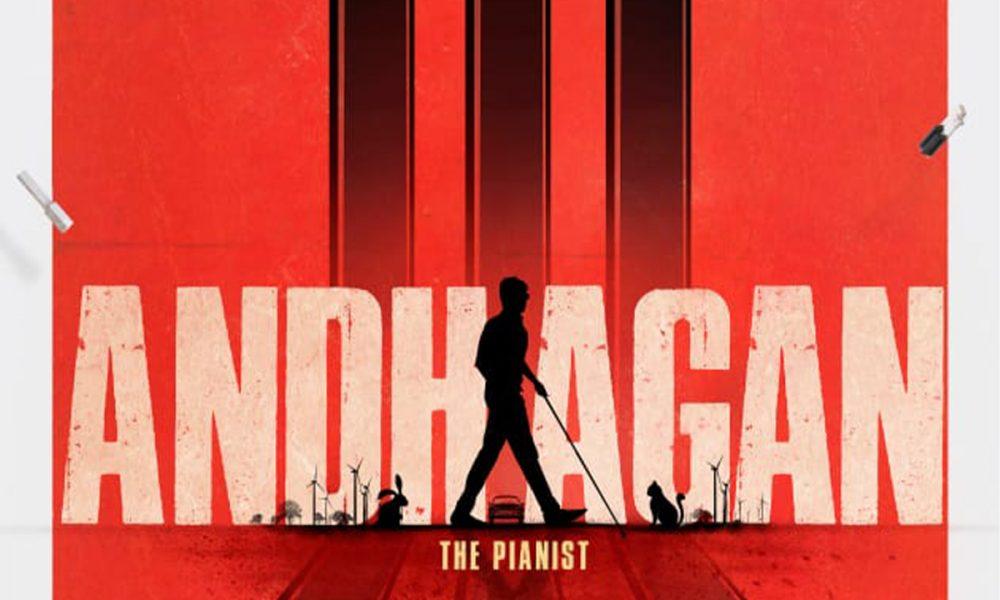 The notable face within the Tamil cinema, Prashanth will next be seen in the remake of the Ayushmann Khurrana starer ‘Andhadhun’. The news was made official through Twitter where the title poster for the film was also made available for fans to see.

The film is being directed by JJ Fredrick and will be called ‘Andhagan’. He shared the first look of the film on his own Twitter handle while wishing everyone a happy new year.

The original film was directed by Sriram Raghavan and had Ayushmann Khurrana and Tabu playing the lead roles. It was critically acclaimed and also won many national awards and became one of the most successful films of 2018.

As per the announcement, the Tamil remake Andhagan will be coming out towards the first half of 2021. It is being produced by Thiagarajan and will also star other actors like Simran, Kartik and Yogi Babu in other essential roles.