Home Business Pot Stocks Are in the Spotlight. How to Tell Them Apart.

Pot Stocks Are in the Spotlight. How to Tell Them Apart. 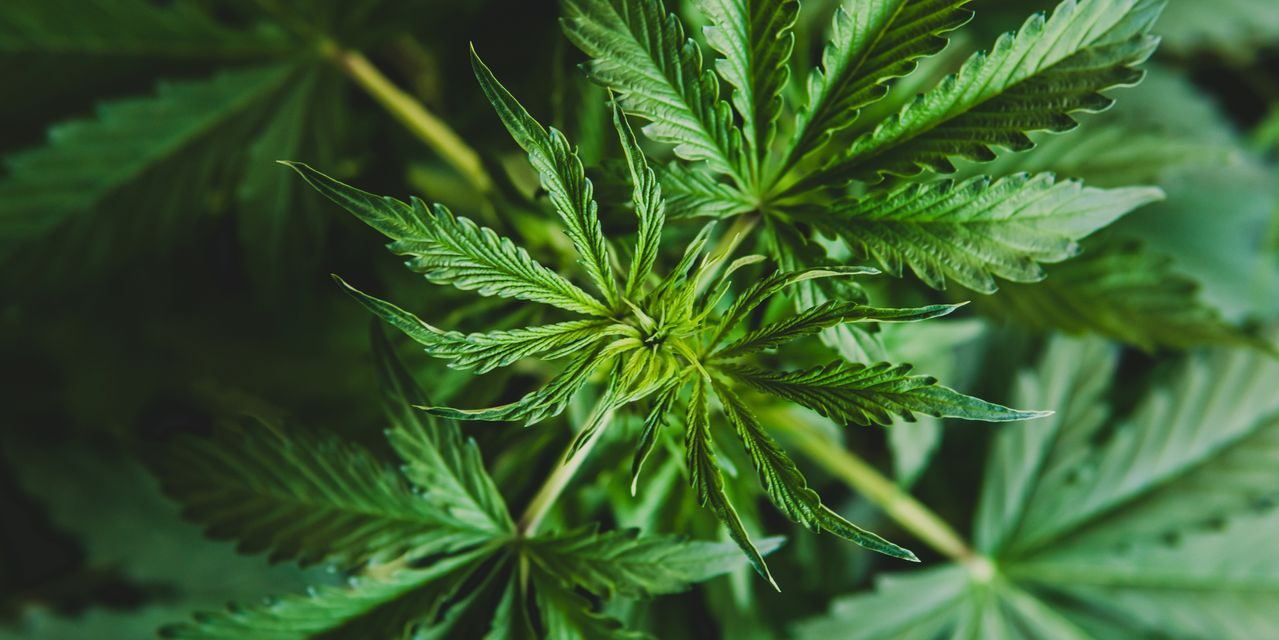 Marijuana stocks are riding a wave of renewed interest following months of positive political developments. They have also drawn the attention of some of the same retail traders on Reddit’s WallStreetBets forum that rode

‘s stock to ridiculous levels before it fell back toward Earth.

(GME), in terms of popularity shortly after the market’s close on Thursday. The trio of pot stocks saw double-digit drops on Thursday. Other big firms mentioned on the forum include

While marijuana stocks have often traded in tandem when driven by sentiment, many of these stocks have seen varying degrees of success. Some investors look to exchange-traded funds to bet on a broader basket of pot stocks. The

(MJ), which has exposure to marijuana businesses, was down 24% on Thursday, back near levels from at the start of the week. But that ETF doesn’t include U.S. multi-state operators, or MSOs, which must list over the counter in the U.S. because they sell a product where it’s federally illegal. The

(YOLO) does include U.S. MSOs.

Here are some of the biggest individual stocks, and what analysts are forecasting. It’s not an exhaustive list, as there are more than a hundred public stocks with some ties to the cannabis business.

Note: Sales estimates for Aphria, Aurora, and Canopy are for fiscal 2022

and Aphria announced a merger in December. Aphria CEO
Irwin Simon
anticipates the deal to close in the first half of this year. An investor would receive about 0.84 shares of the combined Tilray for every share of Aphria that they owned. Aphria has a recent market capitalization of $8.3 billion, compared to Tilray at $10.1 billion.

Tilray entered the year with a high short interest at about 48% of shares available for trading, according to data from S3 Partners. That’s pared down to a recent 23%. Aphria’s short interest is about 7.4% of shares available for trading, down from 16% at the start of the year. When investors sell a stock short, they sell a borrowed share with the hopes that they’ll be able to return it by buying the stock at a lower price. When a mass of short sellers rush to cover and prevent further losses, it can drive stocks higher.

For Aphria, analysts expect the company to end fiscal 2021 in May with full-year sales of $534.8 million. They expect sales to grow to $710.3 million in fiscal 2022. On the other hand, Tilray ended its latest fiscal year in December. Analysts expect the company to report full-year sales of $208 million, growing to $277.8 million in the current year. Of course, the merger will cloud any far-reaching estimates.

Sundial, which once traded above $11, has fallen to penny stock status. In February of last year, the core management team resigned. The company had problems that included a half-ton of cannabis rejected by a customer due to poor quality, MarketWatch reported. Earlier this month, Sundial announced a capital raise that sent shares lower.

The stock bounced back this month amid retail trader interest, it’s up 403% year-to-date. Its market value is at $4.3 billion after Thursday’s pullback. Analysts expect sales to hit $53.1 million for full-year 2020. Consensus estimates call for $62.6 million in 2021.

was previously one of the most-owned stocks on Robinhood. But the company for several quarters has struggled to hit positive adjusted earnings before interest, taxes, depreciation, and amortization. A new chief executive and some major cost cuts have helped, but it hasn’t won over analysts. None of the 17 analysts listed by FactSet have a Buy rating, while four analysts recently rated it a sell. The mean target price of $9.07 is below recent levels.

The company has a $3.7 billion market capitalization. Analysts don’t forecast a profitable fiscal year in the next few years. The consensus estimate calls for a $1.16 per share net loss for the fiscal year that ends in June, according to FactSet. In terms of sales, analysts forecast the company to hit $227.4 million in fiscal 2021, which ends in June. They forecast sales to rise to $303.3 million in fiscal 2022.

has a recent market capitalization of $19.7 billion. Brewer

was one of the few profitable Canadian cannabis companies in 2019, and investors expect that to continue in 2020, with estimates calling for earnings of 3 cents a share. But consensus estimates expect a net loss of 24 cents a share in fiscal 2021.

Though the recent rush toward pot stocks was spurred by a shift in political winds in the U.S growers that sell marijuana there have actually lagged their Canadian peers in recent months. Cantor Fitzgerald analyst
Pablo Zuanic
told Barron’s he believes “the top U.S. MSOs are attractively valued taking a long term view, even though they will get some of the Canadian downdraft.”