Powell testifies before Congress, Airbnb and DoorDash debut earnings: What to know in the week ahead 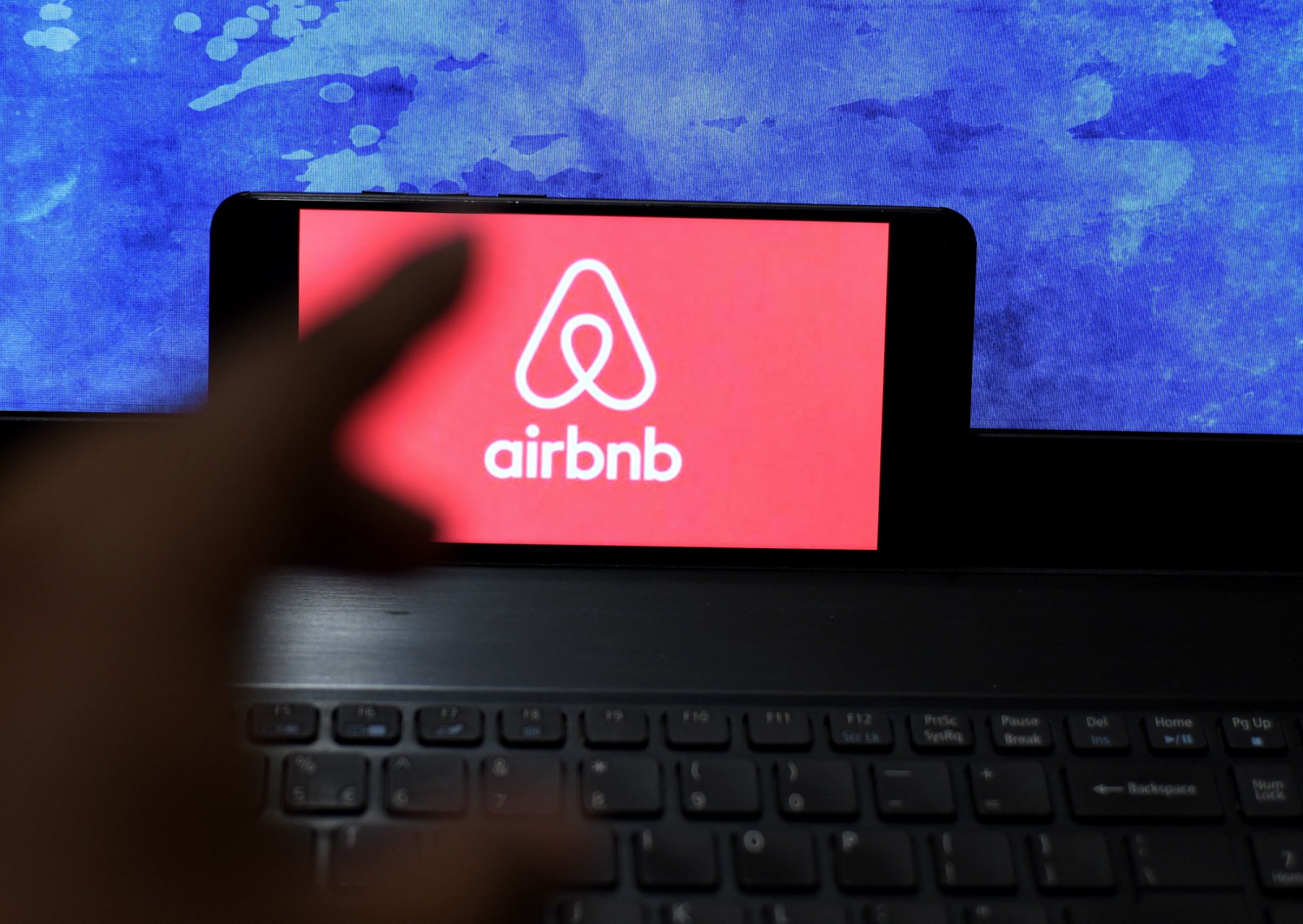 Investors this week are gearing up to hear from Federal Reserve Chair Jerome Powell in his semiannual monetary policy testimony before Congress and to receive a set of corporate earnings results from Airbnb and DoorDash —two newly public companies.

In recent public appearances, Powell has reiterated that the central bank would maintain an easy monetary policy posturing in order to support the economy as it emerges from the coronavirus pandemic. Notably, labor market data — including a host of disappointing weekly jobless claims reports and weak January and December monthly jobs reports — have pointed to a job market still under considerable strain due to the pandemic, making the case that aggressive policy responses should remain in place as a lifeline.

“[Powell] will likely note recent progress in the data but reiterate that the economy is far from fully recovered, thereby defending accommodative monetary policy,” Bank of America economist Michelle Meyer said in a note Friday.

The Fed’s ongoing response to the coronavirus pandemic has involved a massive asset purchase program totaling $120 billion per month, alongside ultra-low interest rates. Officials have suggested benchmark rates will remain near zero until at least 2023.

But one of the side effects of a strong, policy-supported recovery, however, has been higher rates, as well as the specter of rising inflation. Powell and other Fed officials have suggested they would seek inflation that averages 2% over time, implying they would allow for some overshoot to offset what has been persistently low inflationary trends. However, Fed officials have also been increasingly queried on how much inflation they might tolerate coming out of the pandemic, given that while higher rates and rising prices are natural byproducts of an economy on the rebound, they can also become a hindrance to the pace of recovery if they occur too quickly.

“There is a delicate balance: strong growth could prompt a faster rise in rates, driving up borrowing costs and weighing on risky assets, limiting upside economic growth,” Meyer added.

However, Powell has suggested that any jump in inflation in the coming months will be transitory. As March approaches, inflation may appear to spike on a year-over-year basis, given that 2020’s data was so heavily depressed by the onset of the pandemic. But these effects will likely dissipate later in 2021, and will not reflect overheating in underlying inflationary trends, Powell has maintained.

“We believe [Powell] will reiterate that now is not the time to be discussing an exit strategy for monetary accommodation considering significant uncertainty,” Nomura economist Lewis Alexander wrote in a note Friday. “Moreover, he will likely seek to downplay any concerns over inflation given upcoming base effects in Q2. the relatively weak December and January employment reports will offer Powell an opportunity to highlight the significant progress the labor market still needs to make before approaching ‘full employment.'”

Powell may also use his testimony to reiterate his call for additional fiscal support from Congress to augment the support offered through the Fed’s policies. During Powell’s last FOMC press conference in late January, he characterized fiscal support as “absolutely essential” to the economic recovery, while declining to offer an assessment of how much additional aid might be appropriate out of Congress.

Other Fed officials have recently suggested a large fiscal package, such as the $1.9 trillion proposal under debate in Congress, would be warranted by the current economic situation. Boston Fed President Eric Rosengren told Reuters on Friday that the “big fiscal package that is being considered right now” was “appropriately big,” while New York Fed President John Williams told CNBC he was “not really concerned about fiscal support right now being excessive.”

Newly public companies Airbnb (ABNB) and DoorDash (DASH) are poised to report their first-ever quarterly results as public companies on Thursday, offering a fresh look at the businesses following their massive public debuts.

Since going public, Airbnb’s stock has enjoyed a run-up of nearly 200%, fueled by optimism over the business’s long-term growth potential in a post-pandemic world. Though Airbnb saw gross booking value (GBV) decline by 39% in the first nine months of 2020, the company had been growing more strongly leading up to the pandemic, with bookings surging by 29% during its full fiscal 2019.

However, Airbnb’s fourth quarter report will still show negative impacts from the virus, the company warned in its prospectus late last year.

That said, Airbnb has been touted by some analysts as a better alternative to traditional hotels during and after the pandemic, given that users can book entire, socially distant homes and other alternative accommodations rather than lodges with communal lobbies. Still, the valuation of the stock has left others on the sidelines, given the firm’s $120 billion market capitalization — or nearly three times Marriott’s (MAR) $44 billion market cap, for comparison – and persistent losses. Airbnb’s stock has 12 Buy ratings or equivalents, 21 Hold ratings and 3 Sell ratings by analysts on Wall Street, according to Bloomberg data.

Meanwhile, DoorDash is set to report fourth-quarter results following a similarly strong run-up since its December public debut. DoorDash shares have more than doubled since its initial public offering in early December.

DoorDash has been an unequivocal beneficiary during the pandemic period, as consumers sheltering in place increasingly ordered food for delivery rather than going out to restaurants.

Though DoorDash has largely been a money-losing business, the company briefly posted net income in the second quarter of 2020, aided by an influx of demand during the height of stay-in-place orders last spring. The company’s revenue also swelled, ballooning by more than 200% in the nine months ending in September over the same period in 2019.

However, DoorDash has also had to contend with an inundation of competition in the food delivery space, which has impacted the companies’ pricing power and profit-making potential.

UberEats, for instance, has also grown significantly over the course of the pandemic. In results reported earlier this month, Uber revealed that its food delivery business grew gross bookings by 130%, suggesting still-elevated food delivery trends in the final three months of last year. Whether this demand will remain in place once more vaccines roll out and in-person dining reopenings more extensively, however, remains to be seen.