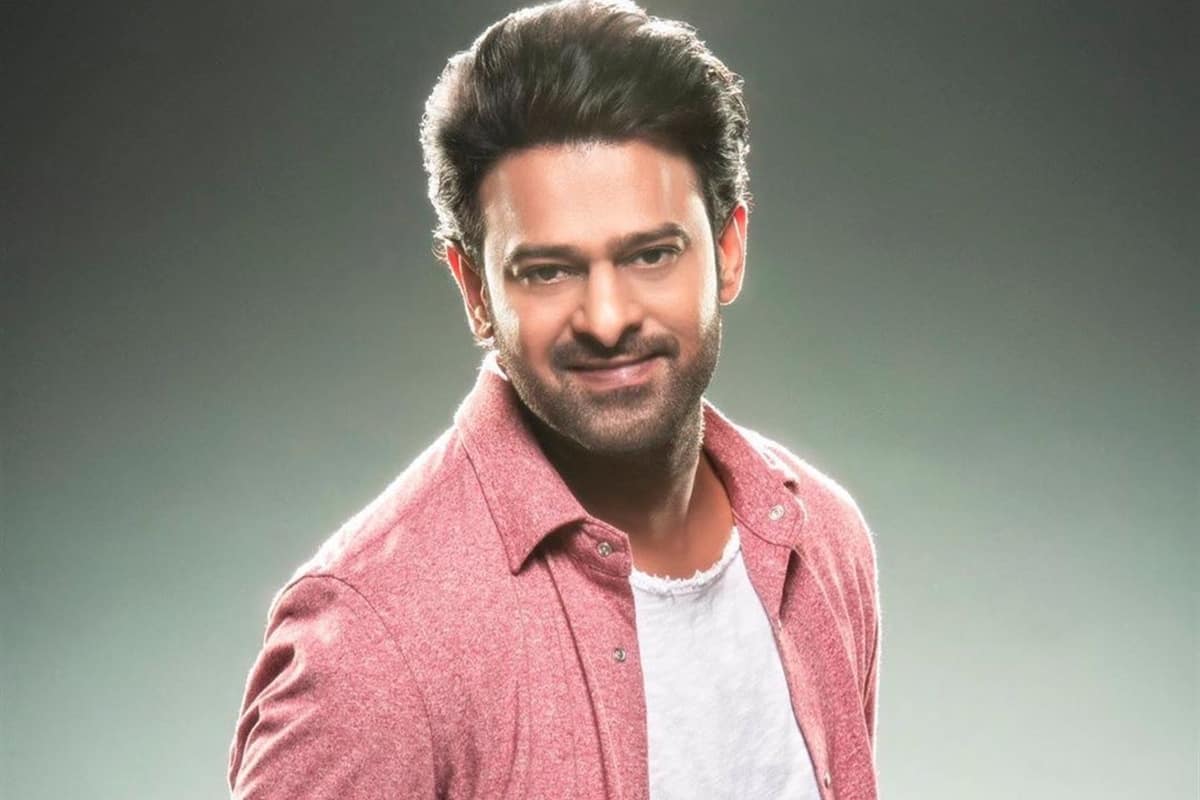 Siddharth Anand seems to be a filmmaker completely busy with big projects. Not only is he directing ‘Pathan’ starring Shah Rukh Khan but he’s also set to direct the upcoming ‘Fighter’ with Hrithik Roshan and Deepika Padukone. However, the latest news also suggests he’s working on a film which will feature Prabhas.

Pinkvilla reports a source stating, “Siddharth Anand is in the talks with Prabhas for what could be the biggest film of his career. It’s a stylish action thriller and the director has already had multiple meetings with Prabhas at Hyderabad last year before he commenced work on Pathan. While Prabhas has liked Sid’s idea and vision, he has asked him to come with a bound script and then take a final call. The meetings so far have gone off well”.

With a busy diary, it’s thought both Anand and Prabhas are looking to shoot in 2022, the source revealed, “Prabhas is booked at-least till Summer 2022, and so is Siddharth Anand. The actor is flooded with offers from South industry as well, asking for his dates from the second half of 2022, however, at present, he has shown interest in doing the Sid Anand actioner”.

Exciting to say the least.

Prabhas to star in Siddharth Anand's next?

X
Siddhant Chaturvedi has an interesting line up for 2021…Bollywood2021 looks to be a good year for Siddhant Chaturvedi. He made his mark in the OTT space with Inside Edge and in Bollywood as MC Sher.  A source close …
close