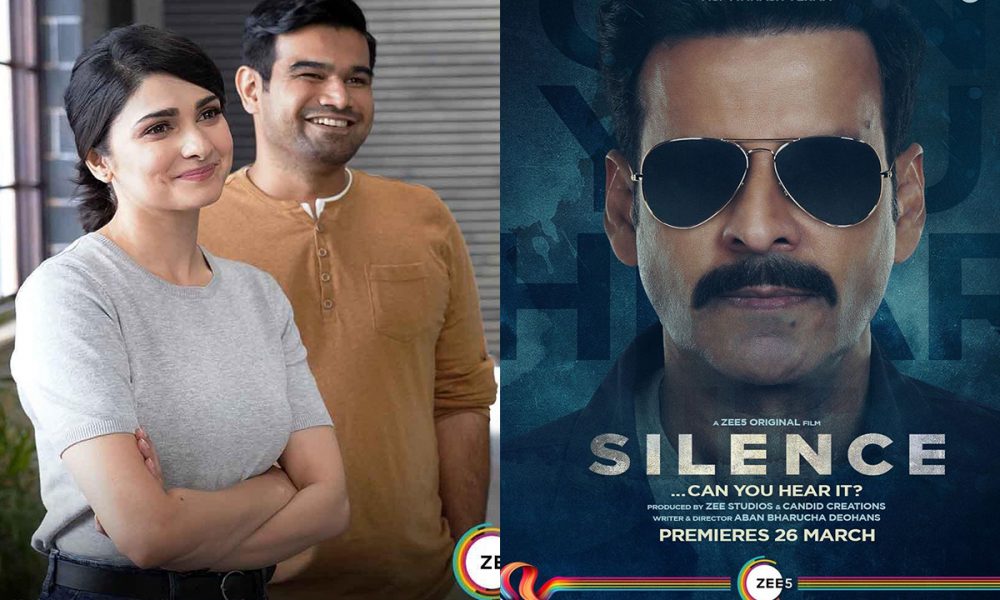 Actress Prachi Desai is all set to make her entry into the digital space with her new film titled ‘Silence Can You Hear it’. It will feature her alongside Bollywood gem Manoj Bajpayee. The film is going to be a murder mystery and comes out on nationwide popular streaming service ‘Zee5’.

The Twitter handle of the streaming platform shared a behind the scenes snippet that featured Prachi and also Sahil Vaid. It featured her doing a fun walk as she was dressed as her character, walking into the set of the film. The post said, “Hope you guys are taking tips from these 2 detectives  #SilenceCanYouHearIt Coming Soon”

Hope you guys are taking tips from these 2 detectives 🔎 #SilenceCanYouHearIt Coming Soon
Enjoy 50% off on your annual Zee5 subscription now. #AnniversaryCelebrations pic.twitter.com/ttTx1IWSyk

Prachi was last seen in the 2017 short film Carbon alongside Jackky Bhagnani and Nawazuddin Siddiqui. She will also feature in another film ‘Kosha’. Meanwhile Manoj Bajpayee will be reprising his role as Srikant Tiwari in the popular web Series Family Man’s second season.