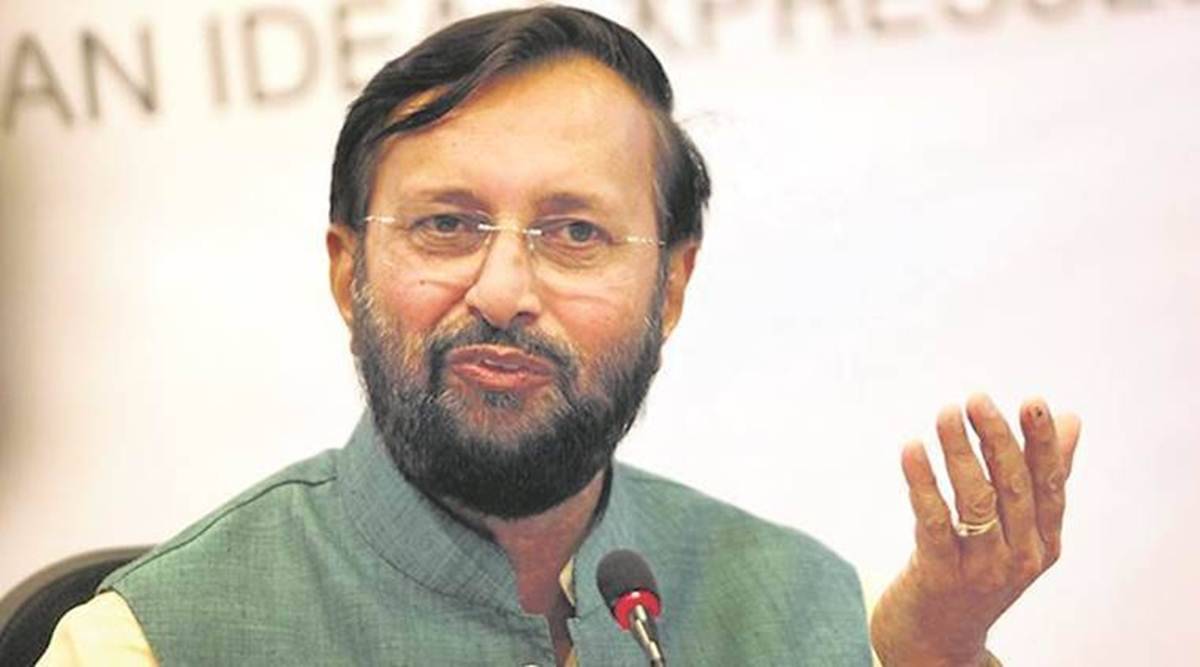 Union Minister Prakash Javadekar on Thursday slammed Rahul Gandhi for walking out of a meeting of the Parliamentary Committee on Defence, saying the Congress leader has “insulted” constitutional institutions by imputing that important issues are not discussed by the panel.

His remarks came a day after Gandhi and other Congress leaders walked out of a meeting of the committee and alleged that the panel’s time was being wasted in discussing armed forces’ uniform instead of the crucial issue of national security.

The BJP leader also said that Gandhi has remained mostly absent from the committee’s meetings in the past.

Gandhi has attended “only two out of the 14 meetings in the last one-and-a-half years and did not disclose his desired agenda for discussion as he was absent in the meeting to finalise the agenda”, Javadekar said.

Rahul Gandhi himself remains absent and then blames the government and all procedures, the minister claimed.

“Himself not attending the meetings and conveying desired agenda, and then making imputation of not discussing important issues is an insult to all parliamentary procedures and constitutional institutions,” Javadekar added.

Noting that the proceedings of the committees are secret, the minister said parliamentary panels are not for delivering speeches or staging political protests.