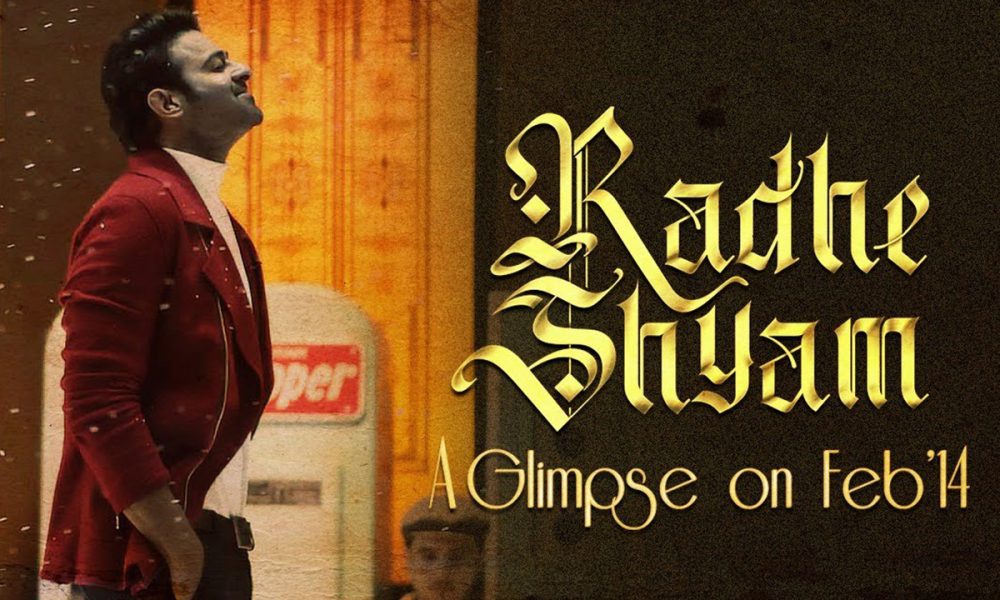 The wait is finally over. People can hardly wait to see a glimpse of south superstar Prabhas and Pooja Hegde’s upcoming movie ‘Radhe Shyam’. Turns out, the makers took the avid fans by surprise as they revealed a ‘pre-teaser’. Earlier it was announced that the teaser for Radhe Shyam will be releasing on Valentines Day i.e. 14 February.

The production house, UV Creations shared the pre teaser on their Twitter handle and anticipated the fans by saying, “Get ready for the biggest love announcement of the decade!
14th Feb, save the date!”

Get ready for the biggest love announcement of the decade! ✨♥️
14th Feb, save the date! 💕 #RadheShyamPreTeaser ▶️ https://t.co/ALrESp2z7v

The pre-teaser was only 30 seconds long and revealed that fans will get to witness the romantic side of Prabhas after his smashing action-driven performances in Saaho and Baahubali.

Radha Krishna Kumar is the one directing the film along with writing it. Radhe Shyam is going to be a romantic drama set in 1970s Europe.