Preakness Stakes 2021: Post Positions and Picks for All 10 Horses 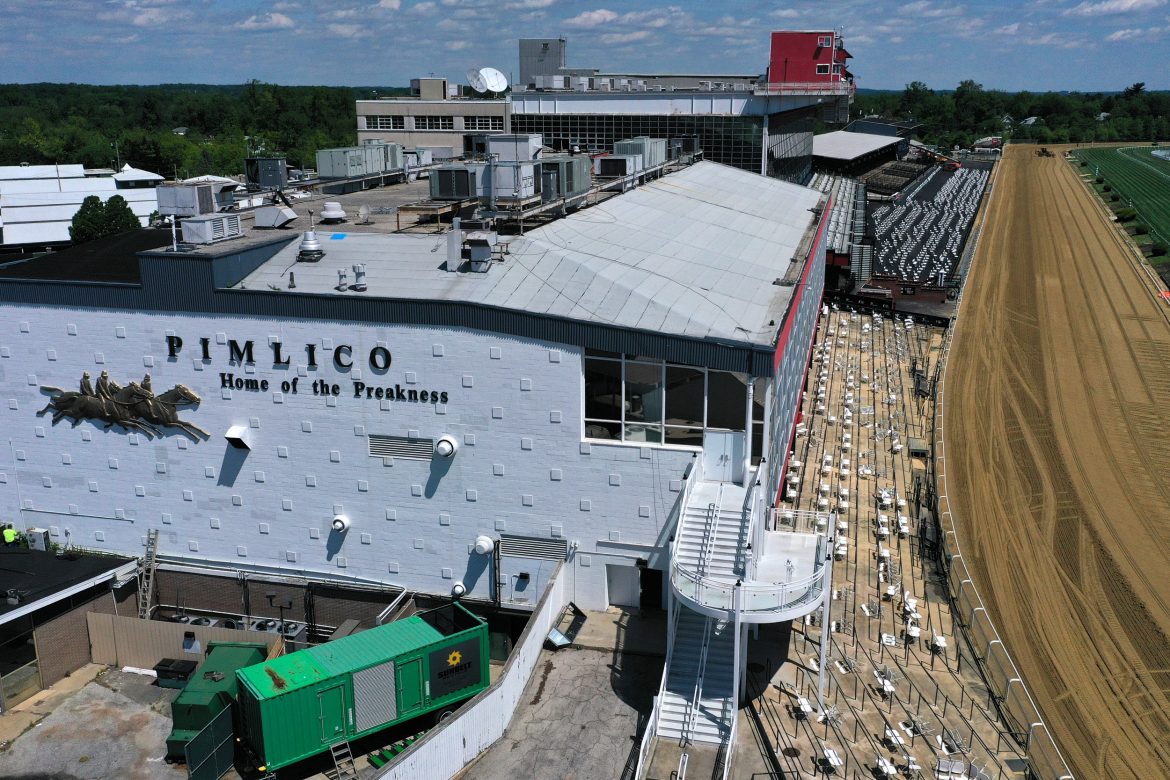 Kentucky Derby winner Medina Spirit will start the Preakness Stakes on Saturday as favorite after a tumultuous week that could still end with the horse being stripped of the Derby title for a failed drug test.

The Bob Baffert-trained colt won at Churchill Downs on May 1, beating Mandaloun by half a length, before testing positive for an excessive amount of the steroid betamethasone.

Although the three-year-old may still be disqualified from the Kentucky Derby if a split sample test confirms the initial findings, it will be allowed to race in the Preakness Stakes at Pimlico Race Course in Baltimore, Maryland.

Medina Spirit will start the second leg of the Triple Crown from gate No. 3 on Saturday.

Along with No. 2 and No. 5, gate No. 3 has produced the third-highest number of winners in the history of the Preakness Stakes. The most recent came in 2014, when California Chrome won.

Concert Tour, also trained by Baffert, has the second-shortest odds after Medina Spirit at 5-2. If it wins, it will become only the third horse and the first since Real Quiet in 1998 to win the second leg of the Triple Crown after starting from gate No. 10.

“The posts are good—10 and 3,” said assistant trainer Jimmy Barnes, who is overseeing the Zedan Racing Stable in Baffert’s absence, on Wednesday.

“Both of our horses run. They both try to get away from there, play the break and stay clean, and give yourself a fair shot.”

Concert Tour did not run in the Kentucky Derby after a disappointing show at the Arkansas Derby last month, a decision Baffert attributed to owner Gary West.

“I never had an owner who had a nice horse talk me out of running in the Kentucky Derby,” said the Hall of Fame trainer.

“He said, ‘Let’s give the horse a couple weeks and maybe run him in the Preakness if he’s doing well’.

Midnight Bourbon, Crowded Trade and Rombauer—the horses with the next best odds at 5-1, 10-1 and 12-1 respectively—will start next to each other in the middle of the pack, from gates that have traditionally produced winners.

Midnight Bourbon drew post No. 5, which has produced 12 Preakness winners, while Crowded Trade will start from gate No. 4. Fourteen previous Preakness winners, including Swiss Skydiver last year, started from post No. 4, the second-highest number in the race’s history along with gate No. 7.

Rombauer drew post No. 6, which has produced the highest number of winners—16—in the 111 editions of the Preakness Stakes since the race introduced the starting gate in 1909. The gate’s magic touch has somewhat waned of late, however. Oxbow in 2013 was the last winner to start from post No. 6.

(all odds are accurate at the time of writing)