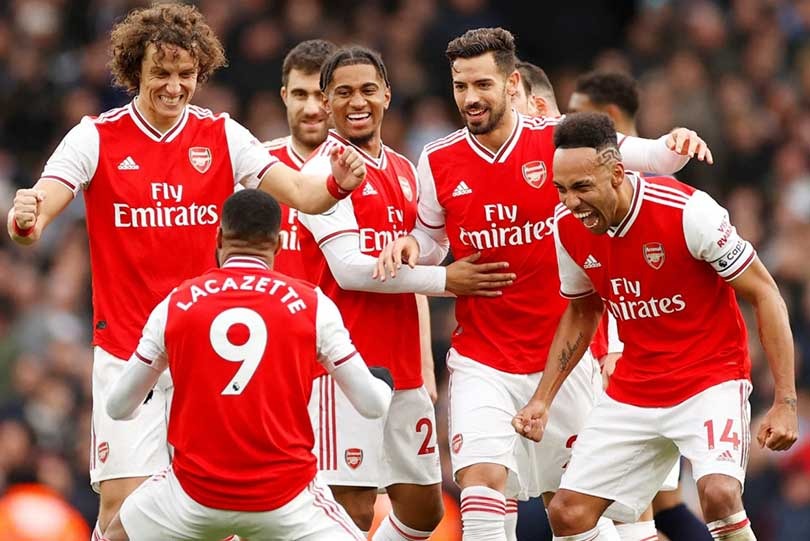 Arsenal have been struggling in the Premier League with two consecutive defeats in the last two matches. With their hopes of a top-4 finish all but dashed, it is now about finishing as high as possible. When they face Leeds United at the Emirates Stadium on Sunday (February 14), coach Mikel Arteta will have a lot of issues to address.

While Arsenal’s scoring form is a worry for Arteta, he will also have to deal with injuries. With Thomas Partey and Kieran Tierney ruled out of Sunday’s clash with injuries, Arteta has been dealt a double blow. But in the battle for 10th place, Arsenal will look to bounce back from the defeats and get back into the stride to aim for a top-5 finish.

Currently, Arsenal are placed 11th with 31 points from 23 eight points behind city rivals Chelsea who are placed fifth on the points table with 40 points from as many games.

As for Marcelo Bielsa’s Leeds, they have problems of their own. While the team will look to continue their winning form after beating Crystal Palace 2-0 at home, he will have to deal with Kalvin Phillips’ injury, who is doubtful for Arsenal clash. Furthermore, he will have to address his leaky defence that has conceded 38 goals in the league so far, more than any team in the top-10.

But Bielsa will be happy to know that his forwards are up to the task having scored the same amount of goals, only behind Manchester United (44) and Manchester City (39). In terms of points, Leeds have scored 32 points from 22 matches, winning and losing 10 each while drawing the other two.

Arsenal (LLDWW): Arsenal have been in a rut after losing two away games. In the last five matches, they have won and lost two each while drawing the other. Arteta’s men have scored seven have conceded four.

Leeds United (WLWWL): Leeds have been inconsistent and that has been evident in their position in the league. In the last five games, while Leeds have won three, they have lost the other two. They have scored eight and conceded three.

However, Arsenal will look for inspiration in their superior record against Leeds. In their last five meetings, Arsenal have won three and lost just one. The other one, earlier this season, ended in a goalless draw at Elland Road.

Arsenal vs Leeds United-Attack and defence:

Arsenal have had a fair share of problems in both attack and defence. If the team has scored 27 goals in 23 matches, they have let in 23. Both of their strikers — Alexandre Lacazette and Pierre-Emerick Aubameyang have been underwhelming.

For Leeds, while they have been fantastic in attack, their defence is one of the worst in the league. Scoring and conceding 38 goals each is proof of that.

Arsenal vs Leeds United-Top scorers: Arsenal: Alexandre Lacazette is Arsenal’s top scorer with 10 goals and three assists across competitions. He is followed by Pierre-Emerick Aubameyang with eight goals and an assist in 22 matches.

Leeds: Patrick Bamford has been in fine form, scoring 12 and assisting five. He has been well supported by the entire team in attack.