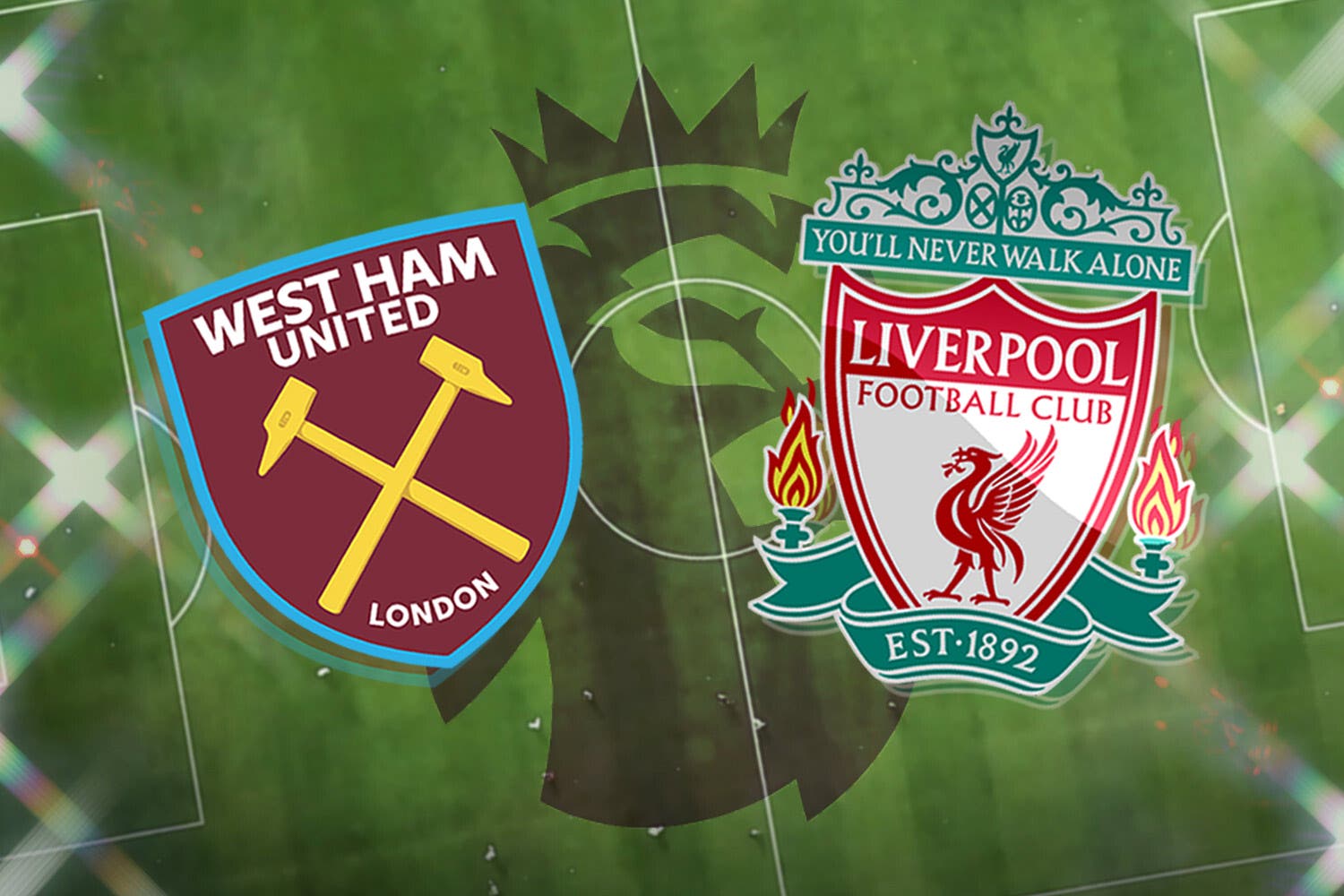 Premier League: West Ham vs Liverpool ended in a 1-3 win for Liverpool. Mohamed Salah scored 2 brilliant goals and Liverpool sees themselves in the 3rd position.

The teams could not be separated at half-time. No goals were scored up until the 57th-minute mark when Egyptian Mohamed Salah scored the first goal of the match to put the Reds in front.

Liverpool doubled its lead and Salah secured his brace as he scored again in the 68th minute. Alexander-Arnold found Xherdan Shaqiri who ran down the left-wing and swung a pinpoint through ball for Salah.

With another tough chance, Salah controls the ball brilliantly and dinked it past Fabianski to increase the lead and give Liverpool a 2-goals cushion. The Premier League Champions made it 3-0 in the 84th minute as Georginio Wijnaldum scored from a delightful assist by Alex Oxlade-Chamberlain.

The Reds failed to keep a clean sheet as the Hammers scored in the 87th minute to decrease the lead to 2 goals. Although this was a constellation goal, Dawson converted from close range after Robertson clipped the ball in his path.