Home Sports Premier League: Manchester City grab an easy win over Burnley to stay at the top of the table

Premier League: Manchester City grab an easy win over Burnley to stay at the top of the table 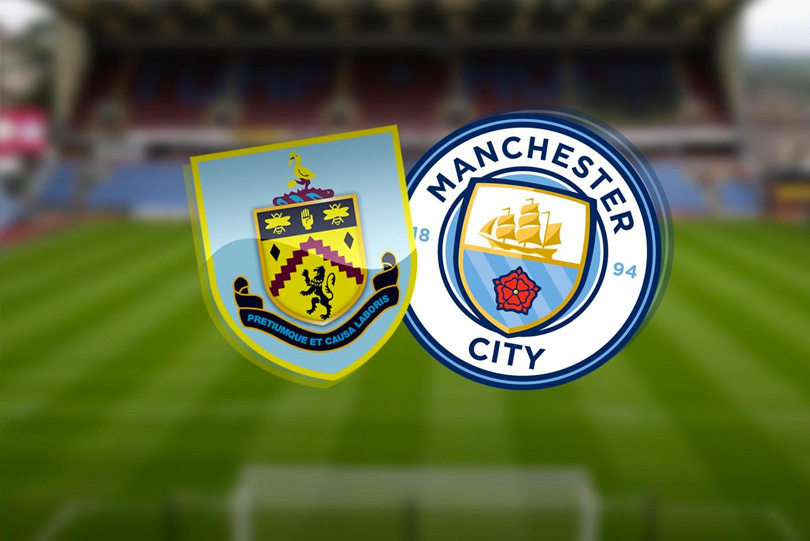 Premier League: The match Burnley vs Manchester City ended in a 0-2 win for Man City. They grab an easy win to stay at the top of the league.

Burnley welcomed Manchester City to Turf Moor to play their 21st match of the Premier League.

All the damage was done in the first half as City is now 3 points ahead of their rivals Manchester United with a game in hand.

Pep Guardiola’s side gained an early lead as the Brazilian forward Gabriel Jesus scored in just 3 minutes. Sterling fed Silva who struck the ball from 20 yards out. Nick Pope saved the original shot but the ball fell perfectly at the Brazilian’s feet who head home from close range.

The second goal came in the 38th minute. It was an impressive team goal as Mahrez played a fantastic reverse pass to Gundogan in the box. The German international smashed a ball across the six-yard box which found Sterling as he scored another goal from close range.