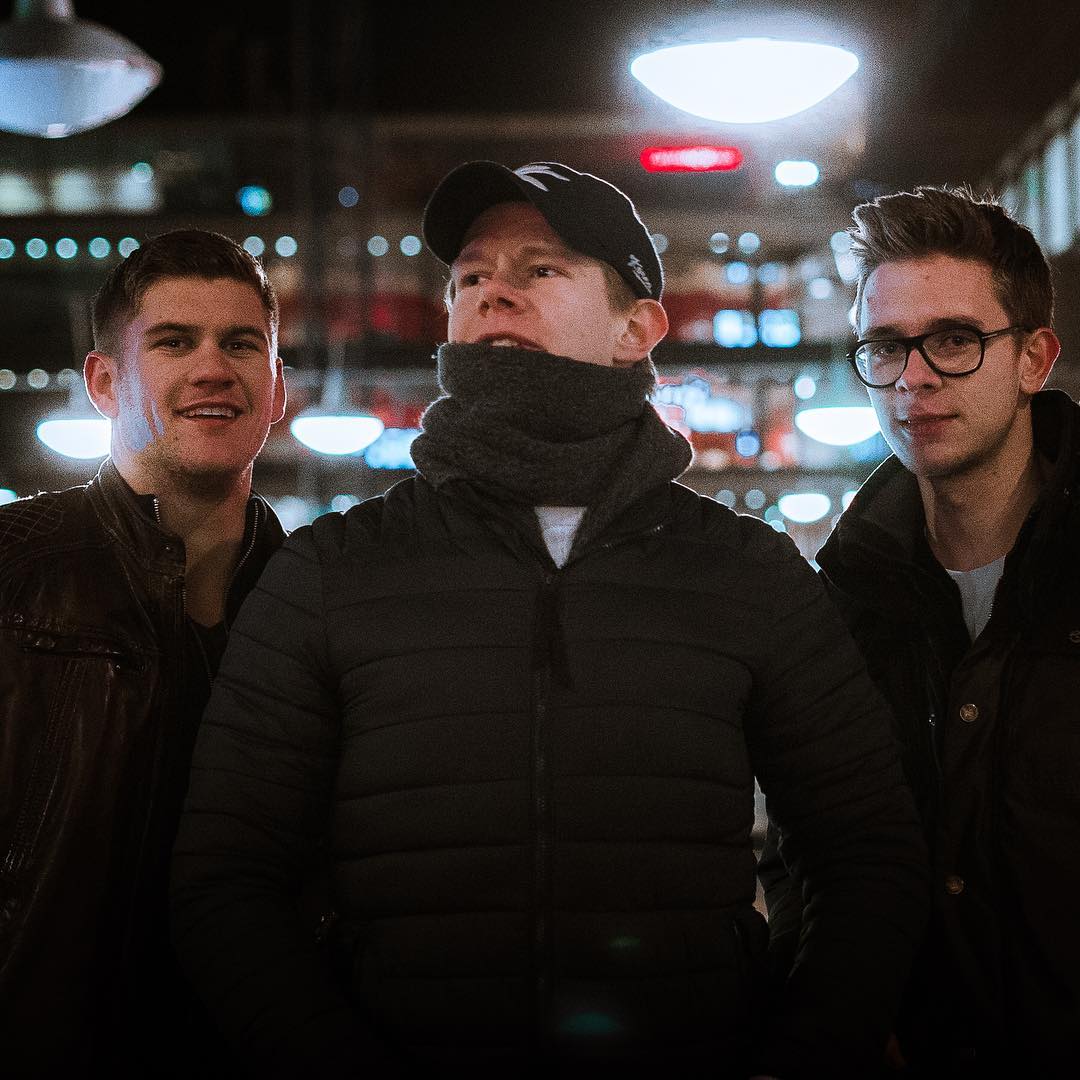 Electronic music in 2021 has diversified into so many different pockets, from the high-energy bassheads and glitch to four-on-the-floor bangers to a blend that’s in between it all. Among the new movements of breathtaking electronic pop, there’s Amsterdam-based label Frequency Music who have put together soulful yet thumping new music in their compilation Exploring Together.

Ruijters adds, “The three talented artists did their very first label releases on Frequency Music years ago and today they are coming home together. Seeing them grow after achieving tremendous success is something remarkable.”

Across 11 tracks, Exploring Together brings in singers as well as producers from across Europe and even Korea, with 4URA contributing “Oslo” with vocalist Sarah de Warren as well as the vibrant, celebratory track “Remedy.” Ruijters says that the prominent sounds running throughout the compilation are dance-pop, future bass/pop and “underground” styles which incorporate electro, drum and bass, melodic dubstep and more. Also featured on the compilation are producers such as Ardex, KOTOKID, TER3NCE, Anikdote, Unluce, Falling North and Raphael Leto, among others.

With over 700,000 subscribers on YouTube, Ruijters maintains that his approach isn’t one of investing in “what is going to sell best as well as sell the fastest.” Instead, there’s a more earnest attempt to build a visual aesthetic with Frequency Music releases and increase fan interaction. “We have many plans that involve our community in an interactive manner and want to grant them access to artists and content creators even more and to unite all involved under one umbrella — the Frequency Music community,” Ruijters says. To this end, the label is hosting an online event on their Discord server, featuring Arc North, Rival and Cadmium on November 21st.

Frequency Music has also previously worked with Indian artists such as WCKiD aka Bharat Kumar, Alpha Hex and more. Ruijters says they’re receiving an increasing number of demos from Indian based artists. He adds, “With the major potential of the country, this is a trend that you will see more and more in the coming years.”

Dark Side of the Ring: Confidential Shares Series Premiere on YouTube