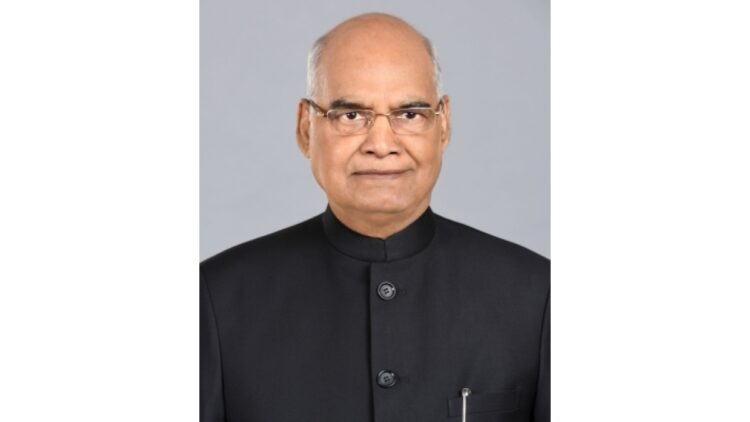 The Union Home Ministry will now determine when it comes into effect.

The development came just as Delhi Chief Minister and Aam Aadmi Party (AAP) convener Arvind Kejriwal welcomed support from Chief Ministers of other states against the new law, which provides more power to the Lt. Governor.

“Thank you @vijayanpinarayi ji for supporting the people of Delhi against BJP’s assault on democracy and federalism,” he tweeted, welcoming Kerala Chief Minister Pinarayi Vijayan’s support.

Extending his support to the AAP, Vijayan tweeted: “Govt of NCT of Delhi (Amd) Bill is an affront to our federal principles and rights of States. Restriction of constitutional authority of democratically elected State Govts and violation of Supreme Court’s verdicts, should be resisted. @BJP4India has colonial a mindset.”

The bill, passed by Parliament on Wednesday in a major setback to Delhi’s ruling AAP, ensures more constitutional powers to the Central government-appointed Lt. Governor as against the Delhi Assembly.

The bill makes it mandatory for the elected Delhi government to seek LG’s opinion before any executive action. However, the AAP has been opposing the Bill claiming that it would stall Delhi’s progress by giving undue powers to the Lieutenant Governor.

The GNCTD bill states that the Delhi legislative Assembly will not make any rule to enable itself or its committees to consider the matters of the day-to-day administration of the national capital or conduct inquiries in relation to the administrative decisions.

Soon after the bill was passed four days ago, Kejriwal, in a tweet, termed it as “sad day for Indian democracy”. The AAP has said that it will approach the Supreme Court to challenge the Centre’s move.

The AAP has being accusing the BJP-led Central government of making an attempt to rule the national capital through the Delhi Lt. Governor.