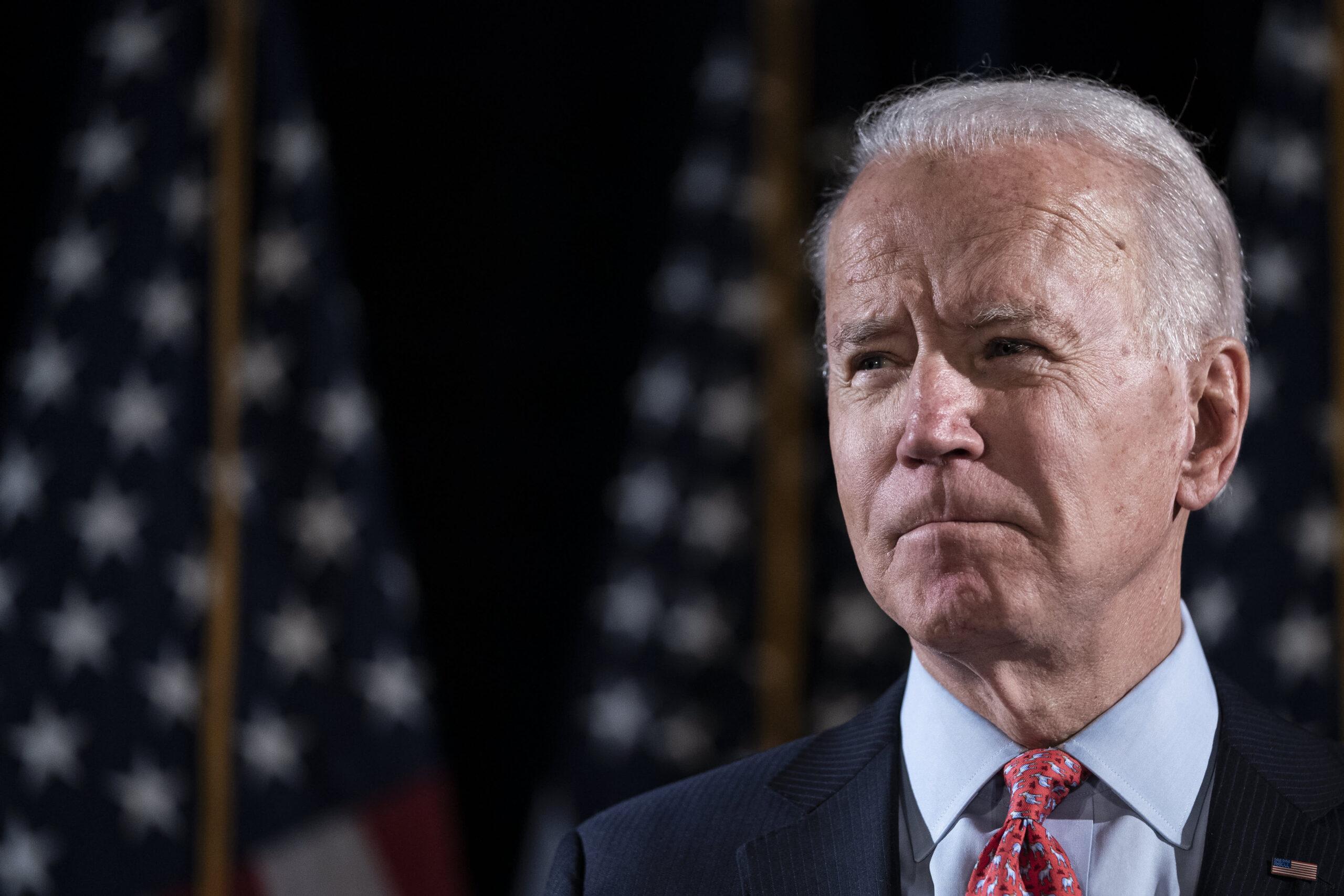 The ballots were cast throughout the day by individual electors in all 50 states and the District of Columbia, and they mirror their state’s popular vote.

Shortly before 5:30 p.m. ET, California electors cast their 55 votes for Biden, pushing him over the crucial threshold of 270 electoral votes to 302. After Hawaii’s 4 votes are tallied later on Monday, Biden is projected to receive 306 electoral votes total. Trump won 232 votes.

Biden plans to address the nation on Monday night, where he will emphasize that “the integrity of our elections remains intact.”

“And so, now it is time to turn the page. To unite. To heal,” Biden will say, according to speech excerpts released by the transition.

The Electoral College vote is typically a formality, occurring more than a month after Election Day votes are cast. But Trump’s unprecedented legal and legislative efforts to overturn the election results this year have imparted a greater significance upon the proceedings.

The president, his campaign and his political allies have filed dozens of lawsuits since Election Day, asking federal and state courts to nullify the election results based on myriad unsubstantiated claims of irregularities.

These efforts repeatedly failed, prompting the president to shift tactics in early December and begin personally pressuring Republican state legislators to intervene in the selection of individual electors. So far, this too has failed.

Yet Trump continues to falsely claim that he, not Biden, is the legitimate winner of the November election and that he was the victim of a massive, coordinated nationwide conspiracy to alter votes in Biden’s favor.

In Pennsylvania (below) and Arizona, two key swing states that Biden won, Trump supporters convened Monday outside their state capitols to protest the electoral college vote.

A small band of Trump supporters march with flags as electors gathered to cast their votes for the U.S. presidential election at the State Capitol complex in Harrisburg, Pennsylvania, U.S. December 14, 2020.

In Michigan, electors received police escorts amid threats of violence at the state capitol. A Republican state representative was stripped of his committee assignments by GOP leaders Monday after refusing to rule out that violence would occur in the capital of Lansing during the electoral vote.

Meanwhile, congressional Republicans fearful of angering their Trump-loving constituents have largely fallen in step behind the president and refused to acknowledge Biden’s victory.

Once electors have formally recorded their votes for president and vice president, the next major event in the Electoral College process is a joint session of Congress on Jan. 6, during which both chambers will officially count the electoral votes.

Vice President Mike Pence is expected to preside over the Jan. 6 proceedings in his formal role as president of the Senate, a job which also includes announcing the results.

Any objections in Congress to the electoral votes must be submitted in writing and signed by at least one member of the House and one senator. If an objection arises, the two chambers consider the objection separately.

Alabama Republican Rep. Mo Brooks has already said he will challenge the results of the Electoral College count in the House. In the Senate, Ron Johnson of Wisconsin has not ruled out filing a similar objection.

But not all Republicans approve of Brooks’ plan to jam up the electoral count in a bid to challenge results that is sure to fail. And several Republican senators who have yet to publicly acknowledge Biden’s win have indicated that they will accept the results of Monday’s vote in the Electoral College as the final judgment on the 2020 presidential election.

Still, the denial of Biden’s victory by some Republicans in Congress is likely to stretch into January and beyond.

In a Washington Post survey of all 249 congressional Republicans, published Dec. 6, only 27 said they accepted Biden as the legitimately elected president. Another 220 GOP lawmakers gave an unclear answer or did not respond, and two, Brooks and Rep. Paul A. Gosar of Arizona, said they believed Trump was the rightful winner of the election.

Ever since Election Day, Biden and Vice President-elect Kamala Harris have largely tried to stay above the fray of Trump’s increasingly desperate campaign to overturn the results.

While a small team of Biden campaign lawyers monitors Trump’s lawsuits, the former vice president is charging ahead with a formal transition process, announcing his nominees for his incoming Cabinet and laying out a plan to aggressively combat the coronavirus pandemic during his first 100 days in office.

Biden and Harris are set to be sworn into office as president and vice president of the United States on Jan. 20, Inauguration Day.

This is a developing story, please check back for updates.