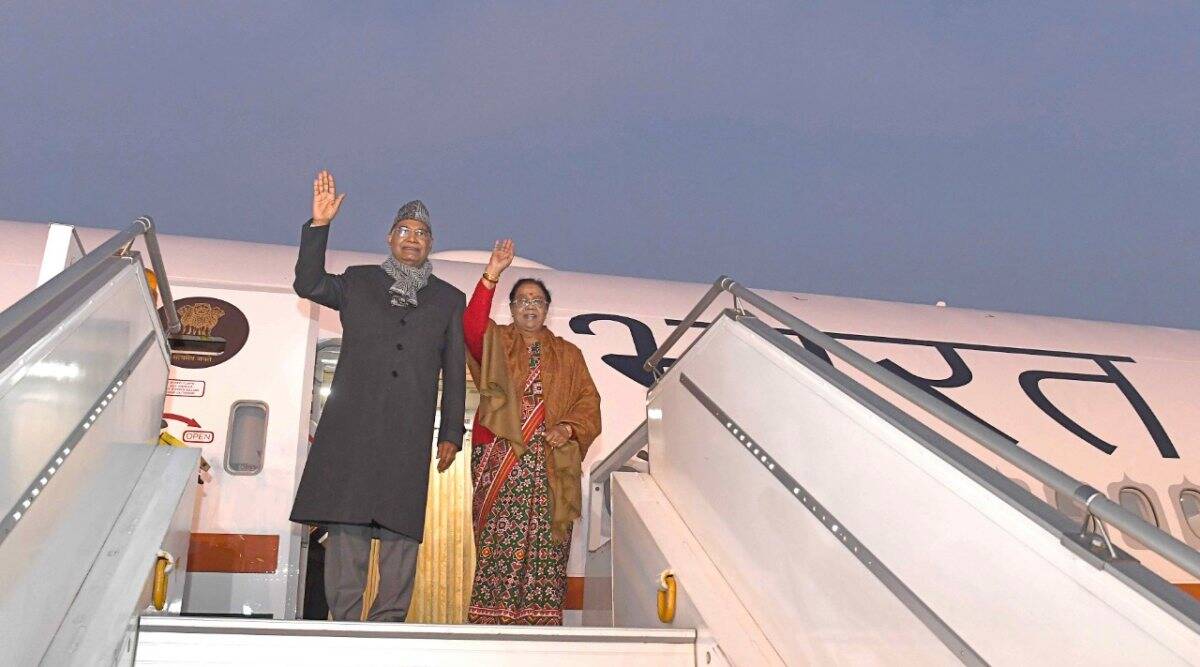 President Ram Nath Kovind boarded the Air India One-B777 aircraft on Tuesday for its inaugural flight to Chennai, according to a Rashtrapati Bhavan statement.

Kovind is visiting Tirupati in Andhra Pradesh to offer prayers at the Sri Venkateswara Swamy temple, it said.

“This is the first flight of the Air India One-B777 aircraft with the head of State on board. The aircraft is fuel efficient and has a longer range than the B747-400 that are deployed for similar VVIP operations,” the statement said.

The aircraft has state-of-the-art interiors with reduced noise levels, it added.

Air India One is the call sign for the VVIP aircraft used by the president, vice president and prime minister.

On the occasion of the inaugural flight of Air India One-B777, Kovind commended the pilots, crew members and the entire team of the Air India and the Indian Air Force for operating the state-of-the-art aircraft and facilitating VVIP movements within the country and on state visits abroad, the statement said.

RELATED:  Singapore is set to release its 2021 budget. Here's why this budget could be an 'unusual' one