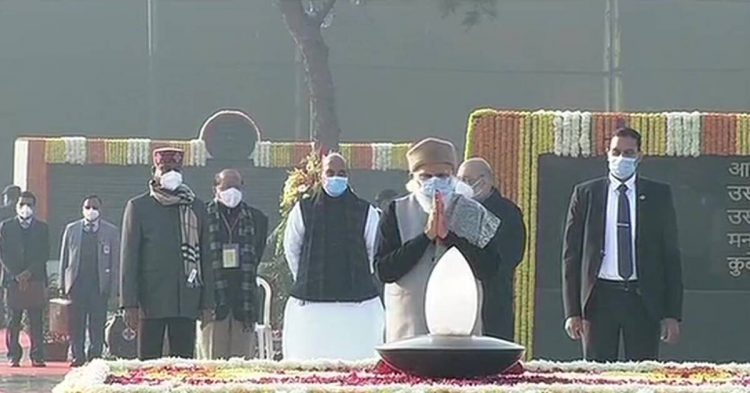 Remembering Vajpayee’s “visionary leadership”, Modi credited the BJP stalwart for taking “the country to unprecedented heights of development.” In a Tweet, Modi said, “Salutations to the former Prime Minister Atal Bihari Vajpayee on his birth anniversary…His efforts to build a strong and prosperous India will always be remembered.”

Under Vajpayee’s leadership, the BJP rose from the margins to rule the centre for the first time in 1990s. He was conferred the Bharat Ratna in 2015. 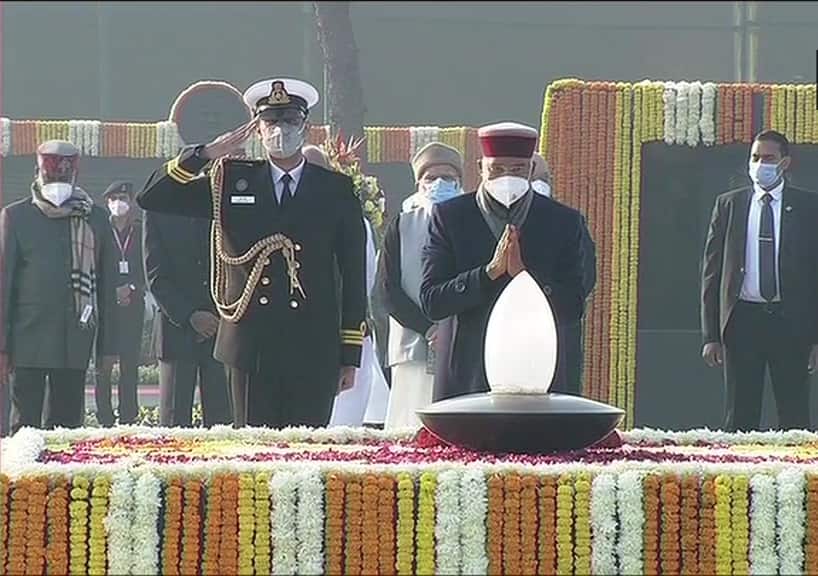 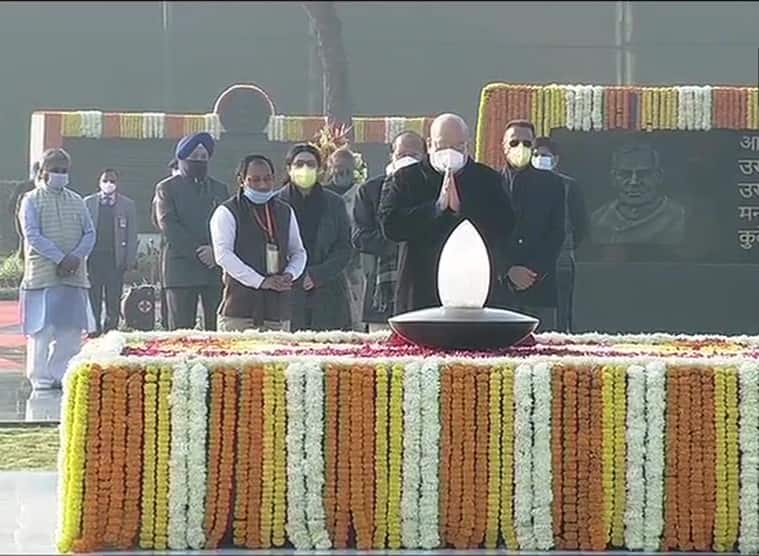 Hailing his contributions as a social reformer, Modi also remembered Pandit Madan Mohan Malaviya on his birth anniversary. “A big tribute to Pandit Madan Mohan Malaviya ji, the pioneer of the Kashi Hindu University and a great multidisciplinary genius, on his birth anniversary. He devoted his entire life to social reform and service to the nation. His contribution for the country will continue to inspire generations,” Modi said on Twitter.