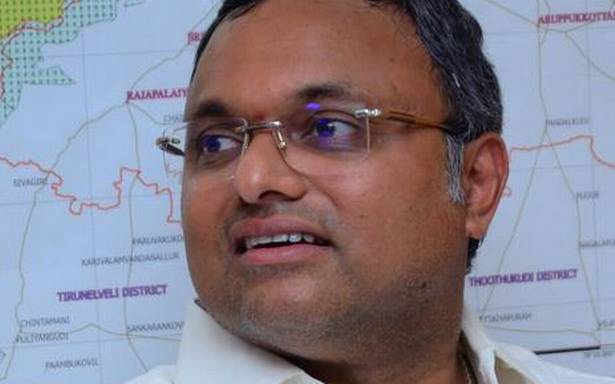 The President in his speech said that the three farm laws were passed after extensive deliberations. CPI(M) general secretary Sitaram Yechury called it a gross misrepresentation.

“Such gross misrepresentation vindicates the decision to boycott this address,” Mr. Yechury tweeted. The Left MPs boycotting the President’s address had staged a protest march in front of Parliament on Friday morning.

Mr. Yechury said that the farm bills were passed in a din, not allowing any discussion, negating voting and suspending MPs who demanded a vote. “All this in a tearing hurry in the midst of a raging pandemic. All parliamentary procedures were violated, refusing parliamentary committees’ right to scrutiny, winter session cancelled yet claim passage after “extensive deliberations”.” He said such misrepresentations in President speech lowered the dignity of the highest office.

Calling it shameful, he said all Constitutional institutions were being undermined. “Destroying Indian Constitution and changing the character of our Republic. This will not be allowed.”

His colleague in Lok Sabha Karti Chidambaram said that the address could not have been more prosaic. “Nothing that actually matters to the country was discussed today, aside from the same old laundry list of government talking points. The President chose to gloss over critical problems India is facing and ignored issues evoking mounting criticism from across the country,” Mr Chidambaram said.