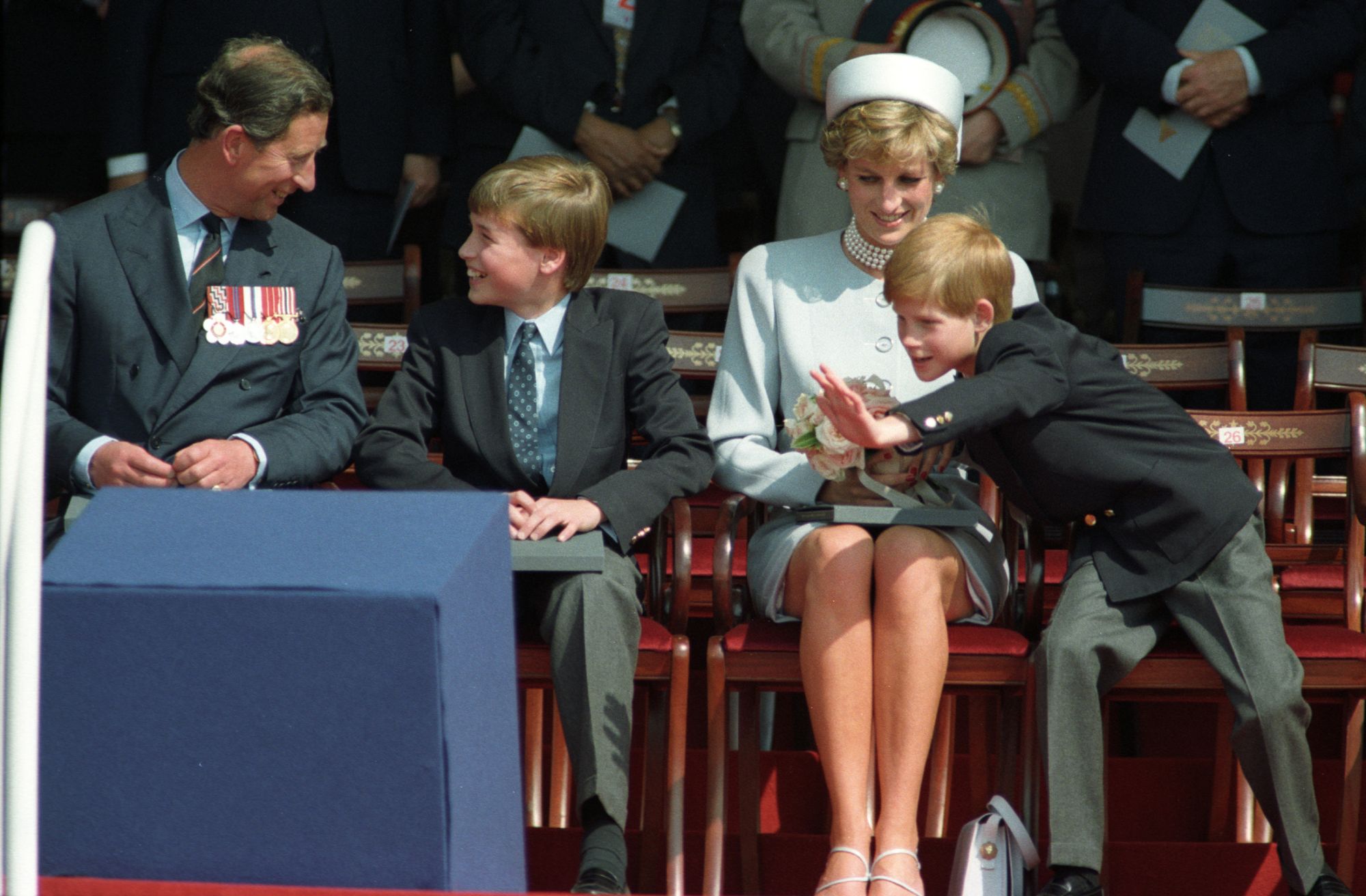 It’s Mother’s Day in the United Kingdom and despite currently residing across the pond, Prince Harry arranged for flowers to be laid at Princess Diana’s grave to honor his late mother.

According to Harper’s Bazaar royal editor Omid Scobie, an official spokesperson confirmed that the Duke of Sussex, who was only 12 years old when his mother died in 1997, had a bouquet of flowers laid at Diana’s final resting place on the Spencer family estate in Althorp, Northamptonshire in England. Harry is living in California with his wife, Meghan Markle, and their 22-month-old son, Archie. The couple are also expecting a baby girl in the coming months.

Harry’s brother, Prince William, also paid tribute to the late Diana, sharing photos of handmade cards his three children, Prince George, 7, Princess Charlotte, 5, and Prince Louis, 2, made in honor of their “Granny” in a post on the official Kensington Royal account.

“This year Mother’s Day will be different once again. Many of us will be apart from our loved ones, but looking forward to a time in the not too distant future when we can give our mother a hug again,” the caption read. “But for those experiencing bereavement, today may be particularly challenging.

“Each year on Mother’s Day, George, Charlotte, and Louis make cards remembering their Granny, Diana, for William,” the post continued. “Whatever your circumstances, we are thinking of you this Mother’s Day.”

The cards from the three children featured artwork, including a scenic drawing from George and drawings of hearts by Charlotte and Louis. The two eldest kids also wrote notes to their paternal grandmother.

“Dear Granny Diana, Happy Happy Mother’s Day,” wrote George. “I love you very much and think of you always. Sending you lots of love.”

“I am thinking of you on Mother’s Day. I love you very much,” Charlotte wrote. “Papa is missing you. Lots of love.”

In last week’s interview with Oprah Winfrey, Harry reflected on how his mother would feel about him stepping away the royal family. Harry said that while his mom “would feel very angry with how this has panned out,” he believed that “ultimately, all she’d ever want is for us to be happy.”