Prince Harry & Meghan Markle To Become Parents Again, Announcement Is As Special As The News 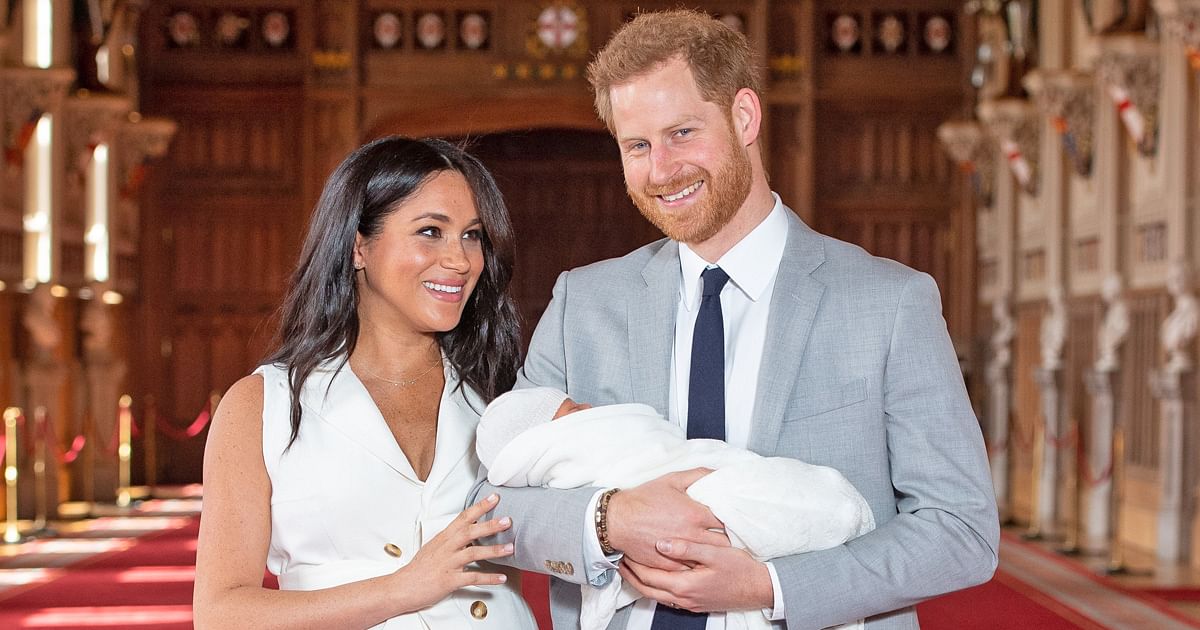 Prince Harry and Meghan Markle are never too away from the headlines. Markle was the most recent member to have graced the front page with her legal victory. While all of that remains, it seems to be a celebratory phase for the couple who as per reports are all set to welcome a new bundle of joy in their family of three. The royal sources have confirmed that Archie Harrison is all set to become the elder brother as Meghan is expecting her second child with the Prince. Read on to know everything you should about this exciting update of the day.

To announce the big news, the royal couple chose the day of love, Valentine’s Day. Meghan and Harry gave out a black and white picture, reportedly clicked by their long-time friend and photographer Misan Harriman. In the picture, we can see the Prince and Meghan in all their pregnancy glow. Meghan can be seen in Harry’s lap as she cradles her baby bump. The Prince on the other hand can be seen looking at his wife lovingly.

As per People Magazine, the news was confirmed by the spokesperson, who revealed that Archie is indeed all set to become the big brother. The couple Prince Harry and Meghan Markle are overjoyed to welcome the new member. The spokesperson said, “We can confirm that Archie is going to be a big brother. The Duke and Duchess of Sussex are overjoyed to be expecting their second child.”

Meanwhile, for the unversed, Meghan Markle has suffered a miscarriage last July. The Duchess of Sussex has even written down her struggles and pain about the phase in a lengthy essay in the New York Times. An excerpt from the same reads, “Losing a child means carrying almost unbearable grief, experienced by many but talked about by few. In the pain of our loss, my husband and I discovered that in a room of 100 women, 10 to 20 of them will have suffered from a miscarriage. Yet despite the staggering commonality of this pain, the conversation remains taboo, riddled with (unwarranted) shame, and perpetuating a cycle of solitary mourning.”

Meghan added, “Some have bravely shared their stories; they have opened the door, knowing that when one person speaks the truth, it gives license for all of us to do the same. We have learned that when people ask how many of us are doing, and when they really listen to the answer, with an open heart and mind, the load of grief often becomes lighter — for all of us. In being invited to share our pain, together we take the first steps toward healing.”