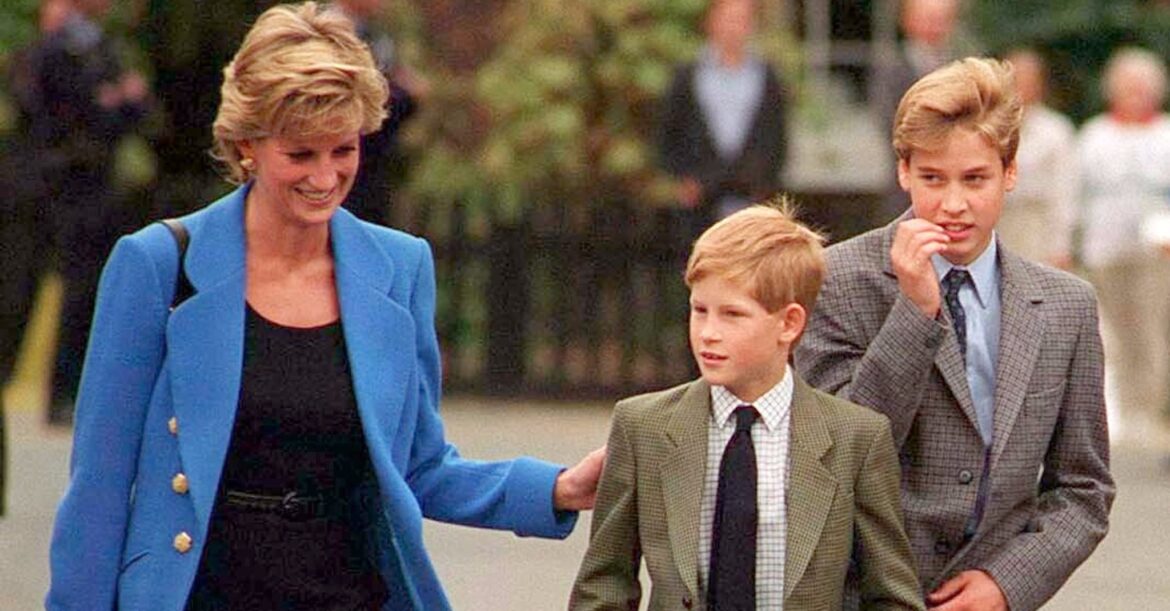 After the Meghan Markle and Prince Harry Oprah interview, it’s become clear that the latter and his brother, Prince William are no longer on good terms. That being said, one Royal family expert claims to know that their late mother, Princess Diana , would be greatly disappointed to see them having drifted away from each other.

While promoting his brand new book about the Queen and her sister, titled ‘Elizabeth and Margaret: The Intimate World of the Windsor Sisters,’ Andrew Morton also discussed the rift between another pair of siblings part of the U.K. monarchy – princes William and Harry.

So, the biographer weighed in on how Diana would feel if she were still alive to see her two sons become so distant.

‘What Diana would say was what she said to me. She always saw Harry as a wingman, a backup for William and she would have been extremely disappointed to see the public conflict between the two brothers.’

Of course, the author made sure to mention that it’s just his personal opinion.

Still, he bases his speculation on his extensive knowledge about feuds at the palace, his new book exploring the relationship of Queen Elizabeth and her sister.

About this, he said that ‘Elizabeth and Margaret had similar rows but it wasn’t made public.’

Similarly, Queen Elizabeth was not too fond of press coverage either, just like Meghan Markle and Harry.

For instance, Margaret’s 1970s fling with gardener Roddy Llewellyn was constantly talked about in magazines, especially since she was still married to Antony Armstrong-Jones (Lord Snowdon) at the time.

Her sister ‘felt that consorting with this toyboy had helped to undercut the relationship between Snowdon and Margaret, not knowing, of course, all the details.’

Of course, it became public knowledge at some point that Snowdon would cheat on Margaret a lot too and they also had some really hurtful arguments in general, their relationship being very toxic.