Home EntertainmentBollywood Pritam: The main pressure for me on Dhoom 3 was working with Aamir Khan

Pritam: The main pressure for me on Dhoom 3 was working with Aamir Khan 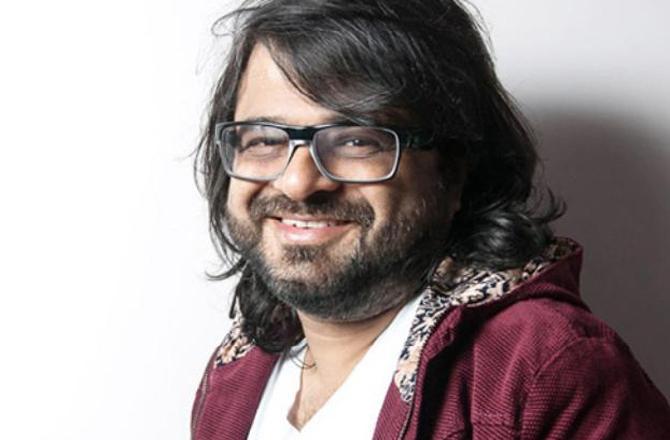 The Dhoom franchise is known for big scale, adrenaline pumping, anti-hero entertainers which were true visual spectacles that the audience had never seen before. On the 7th anniversary of Dhoom 3, Pritam, who composed the music for the entire Dhoom series, opens up about his biggest pressure points while composing for the Aamir Khan-Katrina Kaif starrer.

Pritam reveals, “The main pressure on Dhoom 3 was that it was the first time I was working with Aamir Khan but it was fun! It was a bit exhausting for me because composing music for this film went on for a long time and I really worked hard for Dhoom 3. We had a lot of fun, Viktor is a musical person and I know him from before, so the equation was very good. The brilliant thing about Dhoom 3 was that it was difficult to crack the music for the situations since it was all kind of big and the way Viktor wanted to shoot them was huge. So, it really pushed me and made me deliver songs that I’m really proud of.”

Pritam says the circus setting in Dhoom 3 led to challenges while composing the tracks. He says, “Dhoom 3 luckily came much later after Dhoom 2 happened. So, the pressure or anything of Dhoom 2 was not there for Dhoom 3. However, I feel I worked the maximum in Dhoom 3, compared to all the Dhoom’s because situations were slightly complicated, it had a kind of circus happening which made things complex because music needed to resonate with the situations in the film.”

Pritam created outstanding music in Dhoom 3 that topped all the music charts. Songs like Malang, Dhoom Machale, Kamli were all record-smashing hits. He says Kamli is his favourite song from the Dhoom 3 album.

“My favourite song in Dhoom 3 is definitely Kamli. I actually presented Kamli in a very unplugged way to Viktor; it was like a very soft song. For Dhoom 3, it was kind of moulded into a dance situation because of the melody, everybody liked the melody very much. I remember going to the rehearsal hall and seeing Katrina rehearsing on Kamli and it was so good. I really felt charged up and I think the picturisation of Kamli is incredible,” says Pritam.